Actors Shahid Kapoor and Priyanka Chopra who will be seen in the upcoming movie Teri Meri Kahaani recently did a photoshoot for Filmfare. The two actors were seen having a good time while doing the photoshoot and also seemed extremely comfortable in each other’s company. Shahid and Priyanka have been linked with each other ever since they did their first movie Kaminey together. There were innumerable rumors about their break up and patch ups.

Three years down the line, the couple maintains that they are just good friends however we feel that their body language tells a different story. Have a look at the sizzling chemistry between Shahid Kapoor and Priyanka Chopra in the video below and let us know your views on it!

Shahid and Priyanka mesmerize the audience in Singapore! 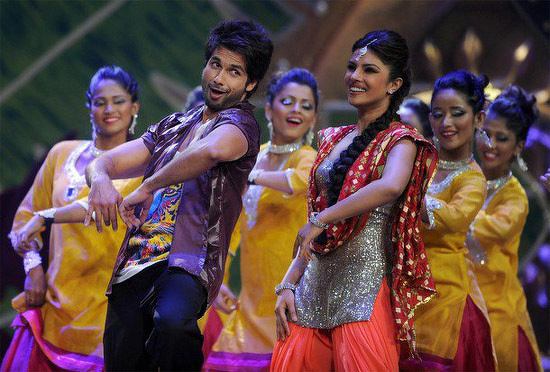 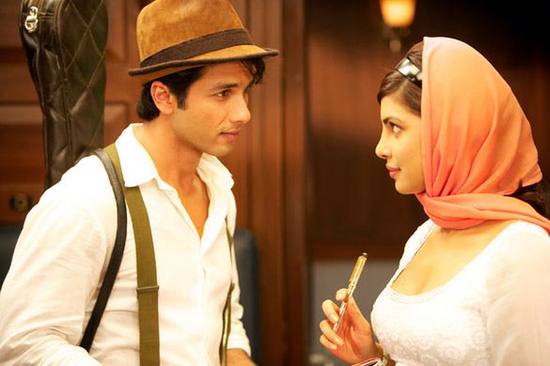 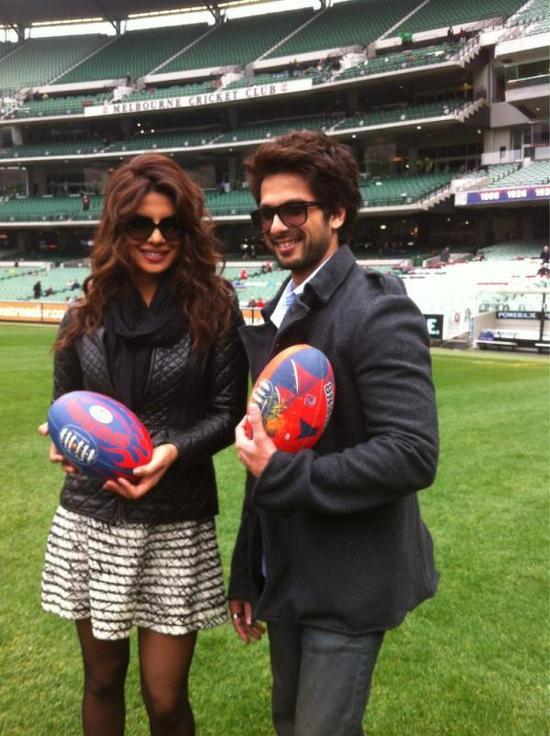