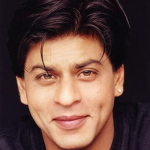 The superstar is all set to don a new avatar, that of India’s first Prime Minister Jawahar Lal Nehru! Oscar nominated director Bruce Beresford was in Mumbai recently to finalize the cast for his upcoming movie, based on Indira Gandhi. In a dinner party hosted in his honor, the director found various celebrities showing interest in his project. The highlight of the evening was that Shahrukh Khan was considered as one of the options to play Jawahar Lal Nehru by Beresford’s team. It is being said that SRK’s face was able to fit well with Nehru’s face in a presentation made by the team.

Now let’s see if SRK bags this prestigious role ?If he does, it will indeed be one of the most challenging roles to have ever been done by SRK. 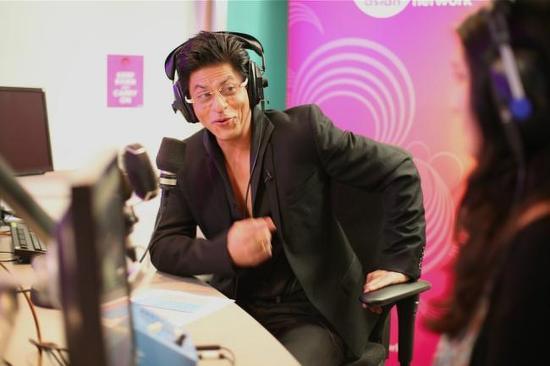 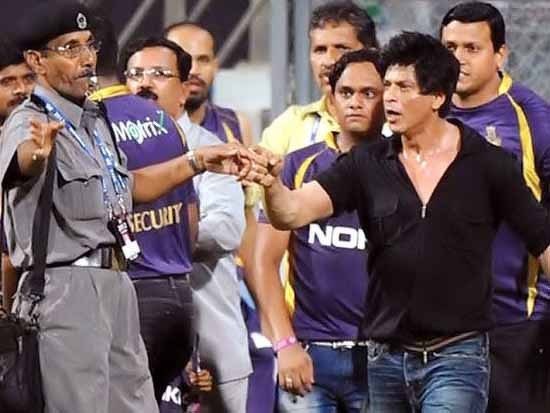 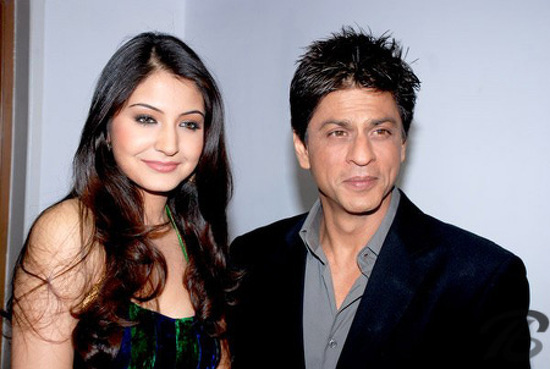