Here’s the official trailer of Shootout At Wadala.

Shootout At Wadala is the unbelievable true story of the first ever encounter in Bombay. An epic story, with overwhelming machismo. It outlines the rampant gang wars in Bombay and culminates in an explosive 3-way face-off between the dreaded gangster Dawood, the notorious & charismatic gangster Manya Surve & Inspector Isaaque Bagwaan. The prequel to the BLOCKBUSTER Shootout At Lokhandwala in screens on the 1st of May.

Shootout At Wadala is directed by Sanjay Gupta. 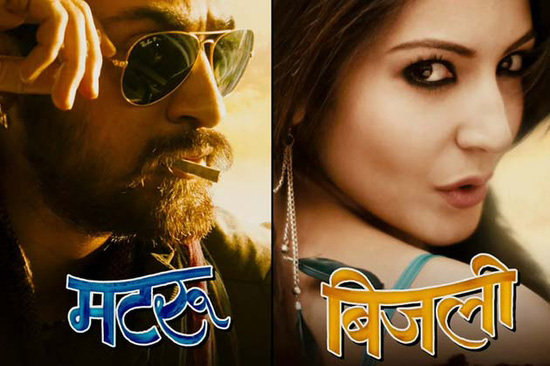 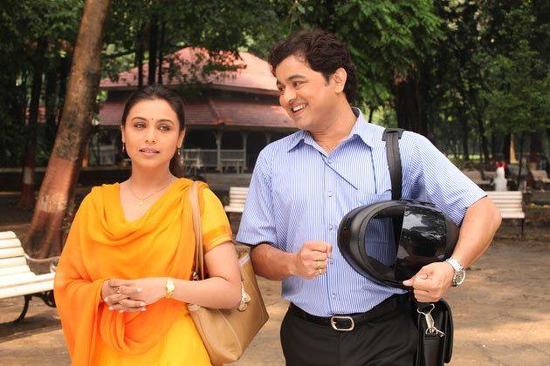 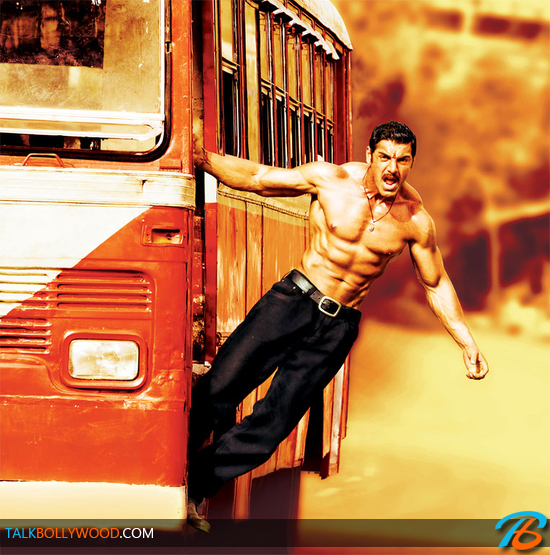 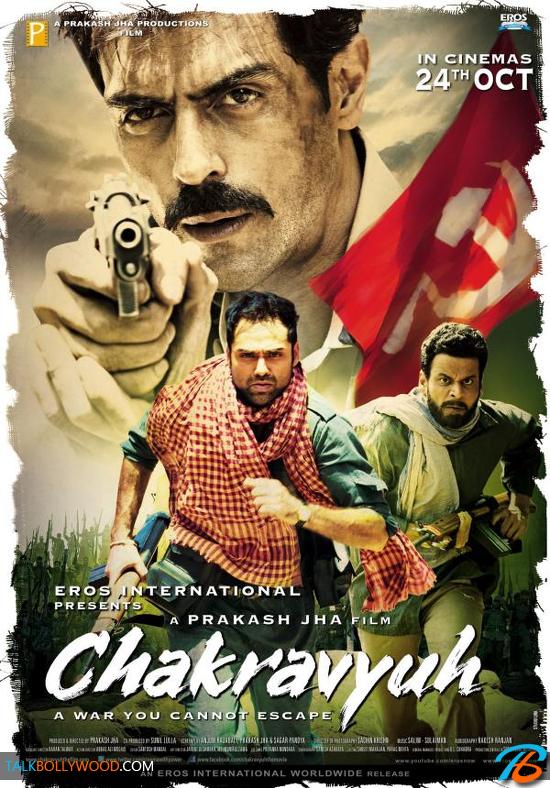