The clash between Shahrukh Khan’s Jab Tak Hai Jaan and Ajay Devgn’s Son Of Sardar is one of the most anticipated events in Bollywood this year. Ever since it was decided that both films will release this Diwali, trade pundits and analyst have been busy making predictions as to which one will triumph over the other at the box office. However now with the death of Yash Chopra, this clash has acquired even more significance.

There have been rumors for many months now that Ajay Devgn will shift the release date of Son Of Sardar however the actor on his part has always rubbished the news stating that he is confident of his film and it will release on November 13th. But now with Yashji’s death, many people from the industry feel that Ajay should back off as a sign of respect for the legendary filmmaker. One of Yash Chopra’s close friend Mukesh Bhatt recently said “I think Ajay Devgn should move his film from the same date, Nov 13. When a legend speaks, you need to give him space. We must stand together on Jab Tak Hai Jaan, instead of trying to prove an individual and personal point”. 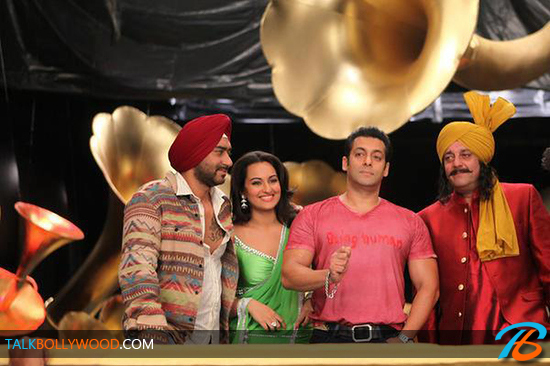 While we understand the sentiments, we don’t think it’s that easy to move the release date of a film and that too when this release is this close. Lot of money is involved and it would be difficult to find another long/holiday weekend available for the film’s release.

What do you think? Should Son Of Sardar’s release be postponed? Or should both the films release together on the same date as scheduled? 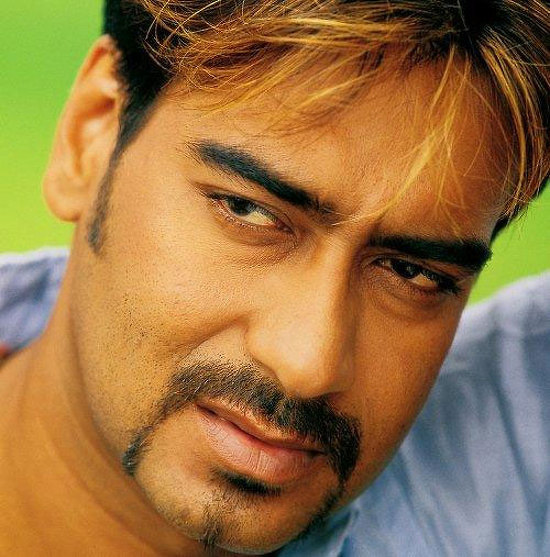 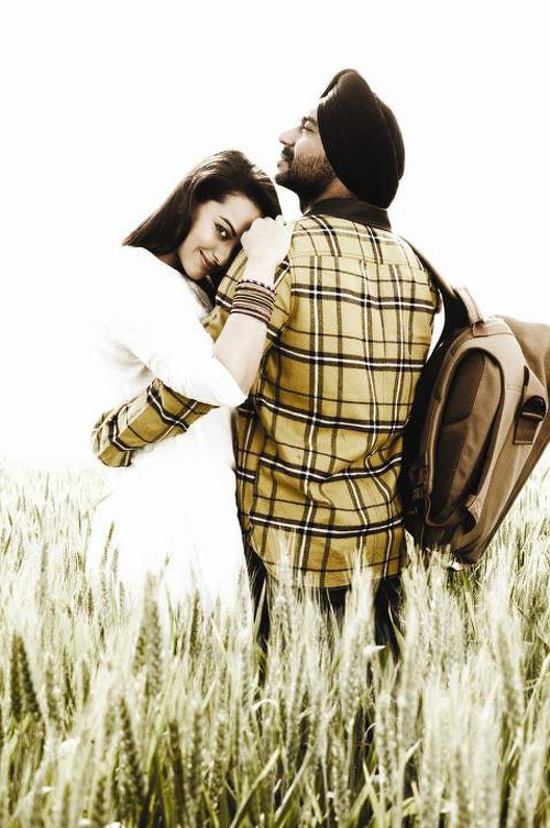 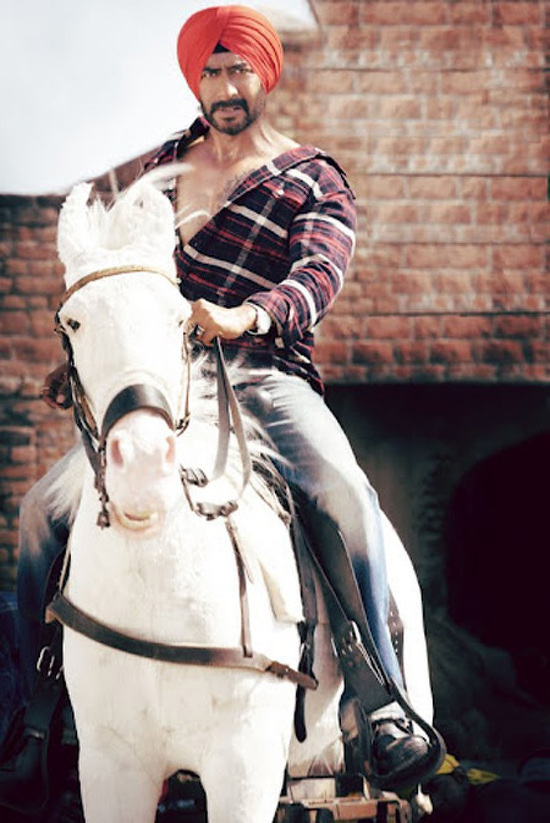