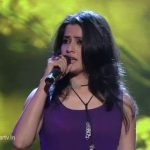 Sona Mohapatra has been a singer for quite some time now but it wouldn’t be wrong to say that her songs for Aamir Khan’s Satyamev Jayate have helped her get notice big time with the Indian audience. Aamir Khan’s TV show is being applauded for not only its content but also for its soulful music. The music for the show has been composed by Ram Sampath and each and every song of the show till now has struck just the right chord with the audience. Needless to say the lyrics by Swanand Kirkire, Svati Chakravarty and Suresh Bhatia have made the songs extremely meaningful. However the biggest singing star of the show has turned out to be Sona Mohapatra who has mesmerized the audience with her rendition of ‘Rupaiya’ and ‘Ghar Yaad Aata Hai Mujhe’.

Her song ‘Rupaiya’ has already crossed 1 million views on YouTube and the listeners can’t seem to get enough of her. Here are some quick facts about this singing star that you would like to know.

- She has trained in Indian Classical Music for 12 years

- She has worked internationally with INXS, Australian Rock Band

- She is married to Ram Sampath, the music director of Satyamev Jayate and also of Delhi Belly

- Sona is the elder sister of Pratichee Mohapatra (of VIVA band)

Aamir’s ‘Satyamev Jayate’ will air on Star Plus and DD1! 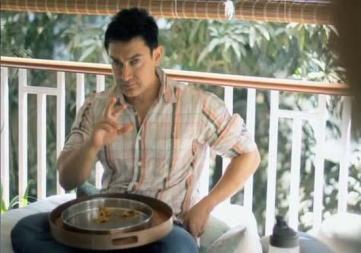 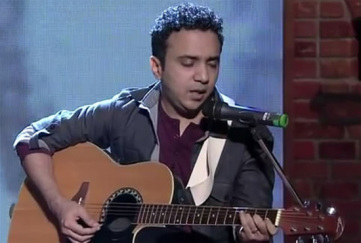 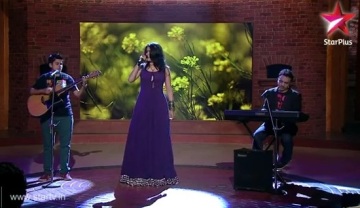 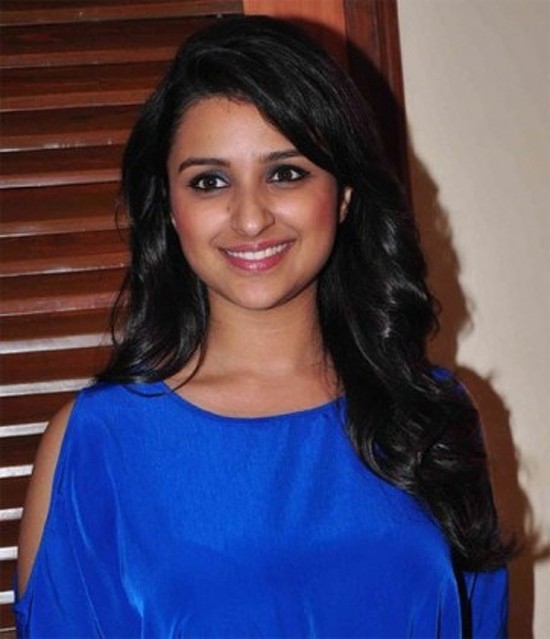