Singer Sonu Nigam’s mother Shobha Nigam passed away today after fighting a long battle with cancer. She has been unwell for quite a while now and Sonu 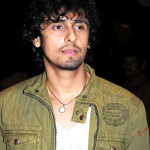 has mentioned about her a lot of times on twitter. A lot of his colleagues from the industry tweeted about the demise of Mrs. Nigam. “One of the most positive and strong willed Lady I have met.. Not to mention her Grace and Casual Charm..RIP Mrs Agam Nigam (Sonu’s Mom)..”, wrote singer Shaan while Kailash Kher also prayed for the departed soul.

Our heartfelt condolences to Sonu and his entire family. May Shobha ji’s soul rest in peace. 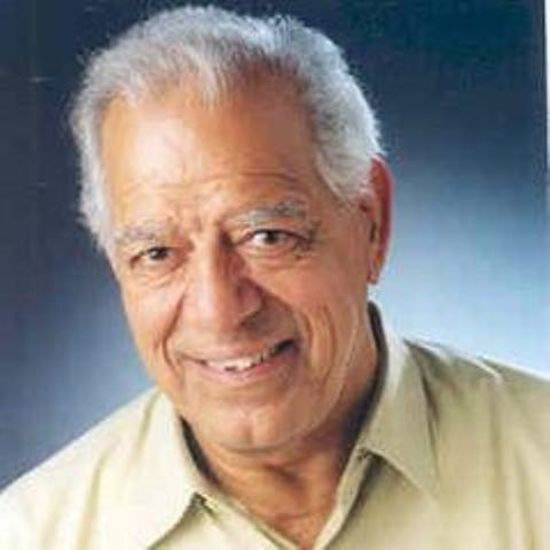 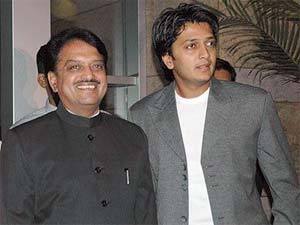 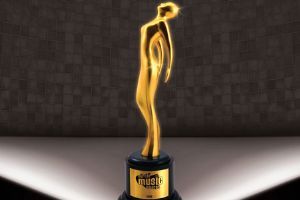 Aamir Khan in Mecca with his mother – New picture 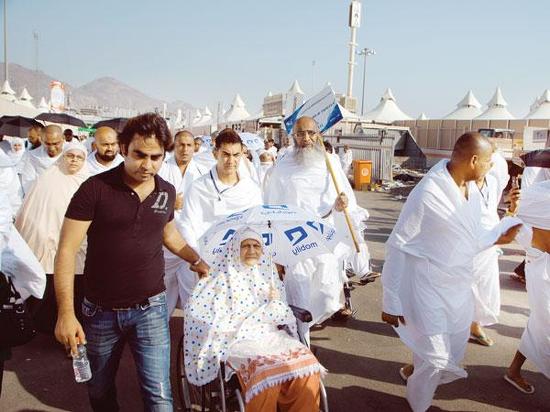