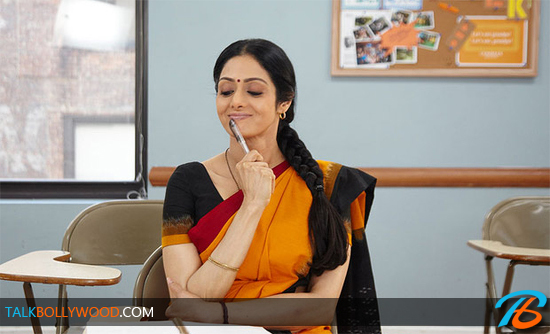 A lot is being said about Sridevi being snubbed at the film awards this year. Most of the big critics in India hailed Sridevi as the best female performer of the year and had expected her to walk away with all the awards this season. However 3 awards down, the actress hasn’t received a single award yet for her superb performance in English Vinglish, a movie through which Sridevi made her comeback to Bollywood after 15 long years.

While Priyanka Chopra won the Best Actress award at Zee Cine Awards, Vidya Balan won the trophy at Screen Awards and Filmfare Awards. This has left many people shocked and upset including fans of Sridevi who think that the actress thoroughly deserved the award. If you ask us, Sridevi was very good in English Vinglish however 2012 will be best remembered as a year which saw some great performances from our leading ladies. Whether it was Priyanka Chopra in Barfi, Sridevi in English Vinglish, Vidya Balan in Kahaani, Deepika Padukone in Cocktail or Kareena Kapoor in Heroine, everyone played their roles to perfection. So when the competition is so tough, it’s only fair if anyone wins. Priyanka Chopra was adorable as the autistic Jhilmil in Barfi whereas Vidya Balan was spot on with her expressions in Kahaani.

We are not saying Sridevi was any less, in fact she was brilliant. But others were also equally good and their win cannot be termed unfair just like Sridevi’s win wouldn’t have been unfair either. There are still few more awards to go, so Sridevi might just win one of those. May the best woman win! 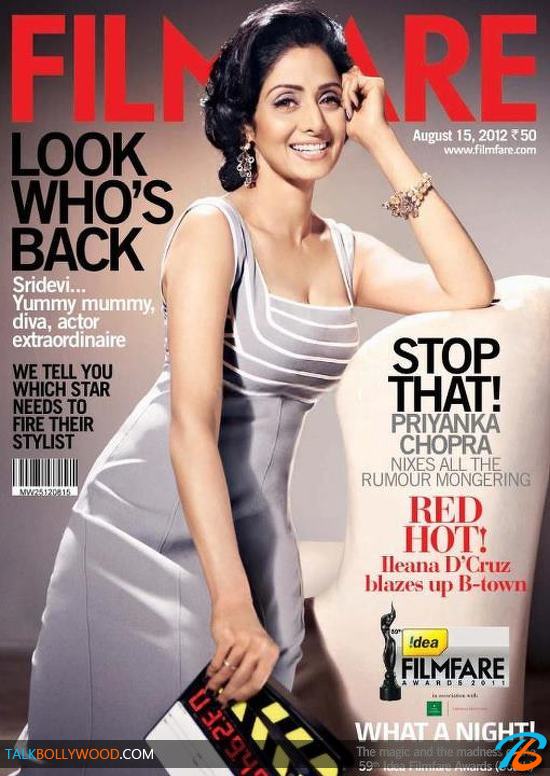 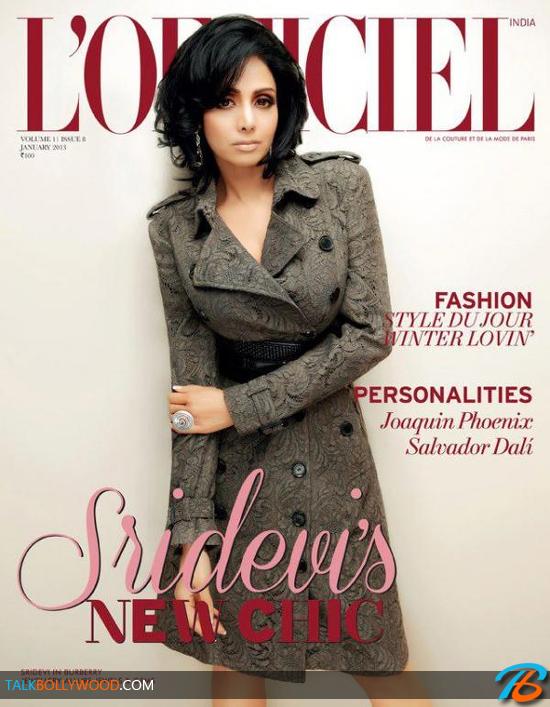 Sridevi with her daughters on People Magazine 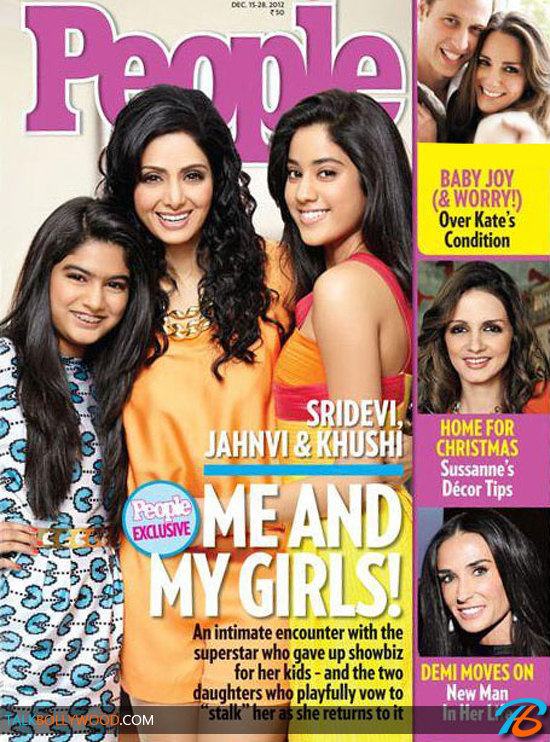