We all know that Shahid Kapoor and Priyanka Chopra’s Teri Meri Kahaani which releases this Friday is a story of eternal love between a couple, stretched over three different time frames. The movies will have three love stories , so let’s take a look at all three! 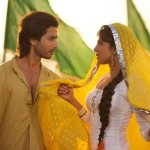 1. Javed and Aaradhana, 1910: The first love story is of Javed and Aaradhana and is set up in the pre-independence era of 1910 in Lahore. Shahid plays Javed who from the promos looks like a complete flirt. He is also a shayar and we have heard him mouthing several shayaris in various teasers from the film. Priyanka plays Aaradhya, a simple and sweet girl who is seen in traditional salwar kameezes. From the promos it is this love story which has attracted us the most! 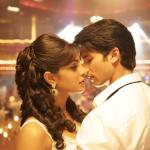 2. Govind and Rukhsar, 1960: The second love story is based in 1960 wherein Priyanka plays a superstar actress named Rukhsar. Shahid on the other hand plays Govind, a struggling musician. Fate brings them together and what happens next? Well you will have to watch the movie for that. We love Priyanka’s 60 style sarees in this story. Also, Prachi Desai plays an important role in the 1960 love story of Teri Meri Kahaani. 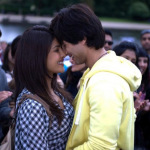 3. Krish and Radha, 2012: The third story is of Krish and Radha who are university students in UK (at least that’s what it looks like from the promos). As of now, we rank this as the story which interests us the least. We have seen Shahid and Priyanka in these kind of roles many times before. The promos of this part definitely lack freshness! Neha Sharma will also be playing an important role in the 2012 story of Teri Meri Kahaani.

So which among these is going to be your favorite love story of  Teri Meri Kahaani? Go watch the movie and share your views with us! 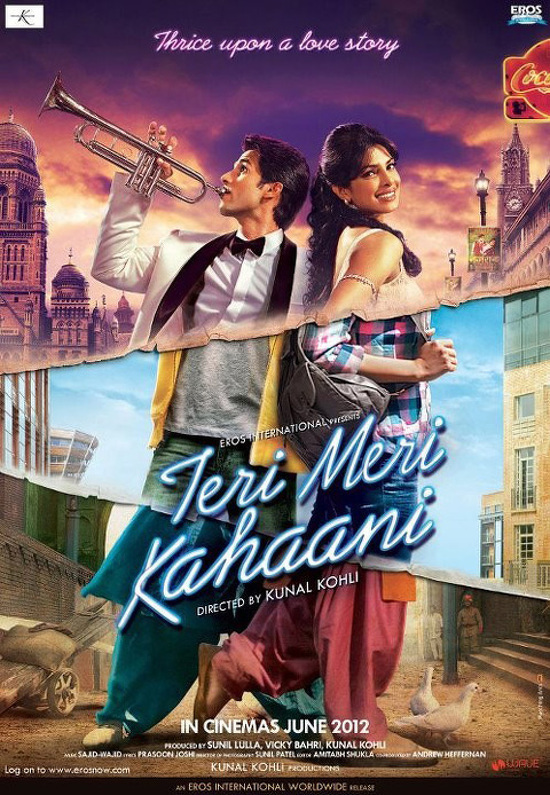