Vidya Balan’s The Dirty Picture which won many awards will finally be shown on TV. The movie was supposed to air earlier on 22nd April however it was cancelled at the last minute. According to The Information and Broadcast Ministry, the movie could be only telecasted after 11 PM due to it’s adult content. 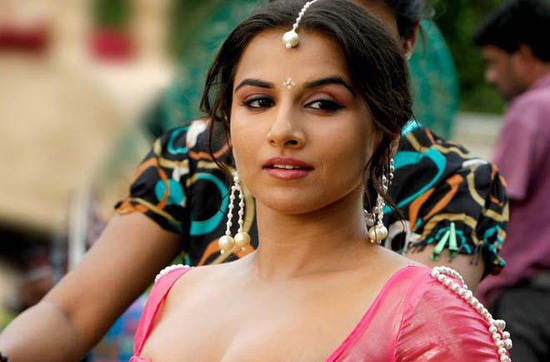 The news was also confirmed by Sneha Rajani, Senior Executive Vice President of Sony who said “Yes, The Dirty Picture will finally premiere on 26th Aug. At 12PM in the afternoon & 8.30PM the same night. Not post 11PM, as reported.” So all those who were waiting to catch this movie on TV, the wait is finally over.

Here are the details of The Dirty Picture TV Premiere. 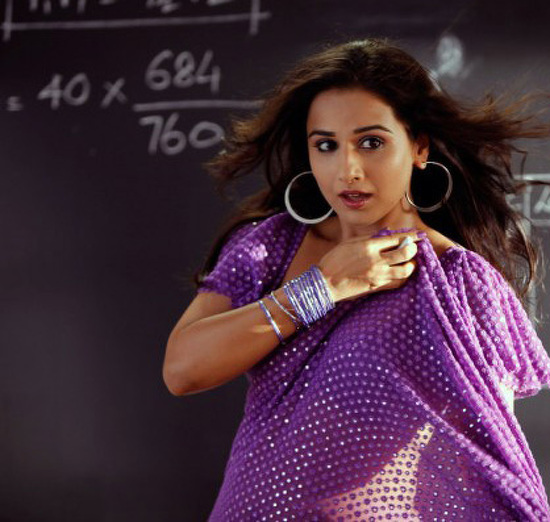 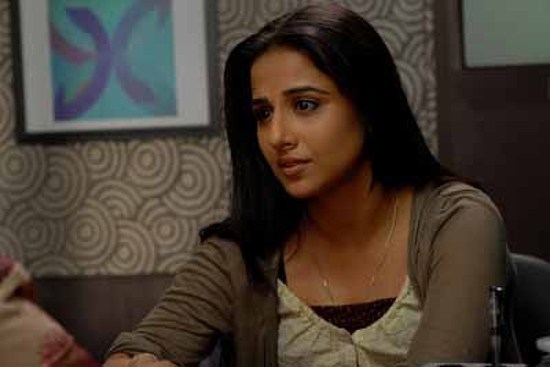 TV premiere of ‘The Dirty Picture’ stalled! Your thoughts? 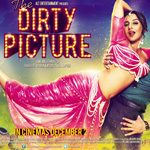 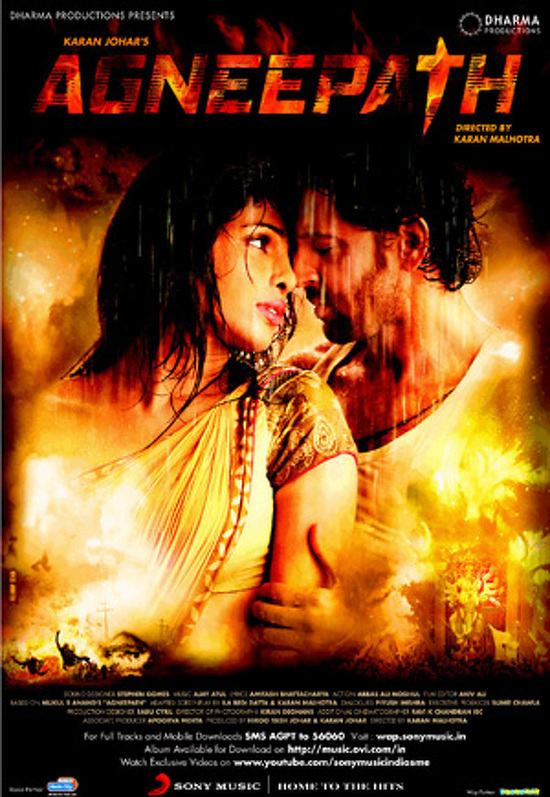