With less than 10 days to go for it’s release, here’s the Ek Tha Tiger theme song. The Tiger song is a piece of music which is Salman’s signature tune in the movie. Directed by Kabir Khan and starring Salman Khan and Katrina Kaif, Ek Tha Tiger is coming to cinemas near you next week, on the 15th August!

The music for Tiger’s theme is given by Julius Packiam. Like The Tiger Song? 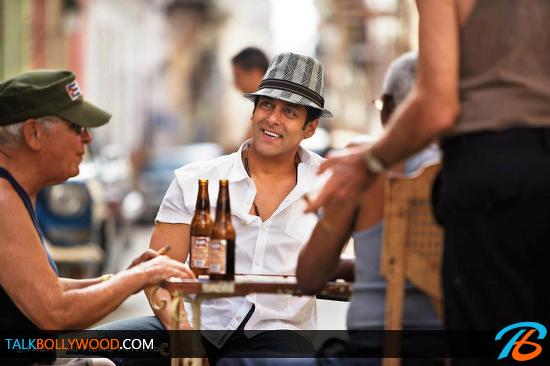