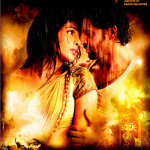 You can now watch the biggest hit of 2012- Agneepath on your television sets. Starring Hrithik Roshan, Priyanka Chopra, Sanjay Dutt and Rishi Kapoor in lead roles the movie broke several records at the box office. Directed by Karan Malhotra and produced by Karan Johar, the movie is one of the biggest grossers of Indian cinema.

The TV rights of the movie were brought by Zee for a whooping amount of 41 crore. Here are the details of Agneepath TV premiere. Don’t forget to watch it! 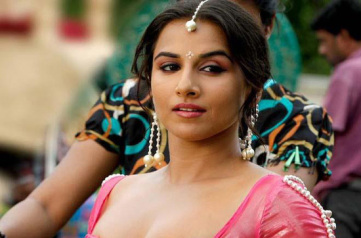 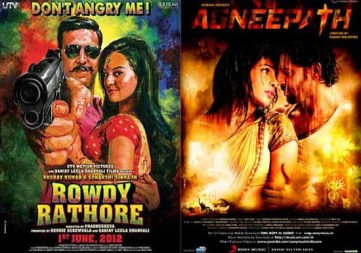 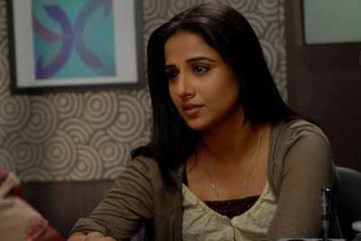 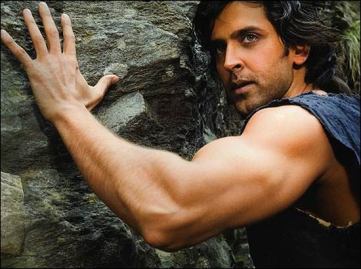