TV stars who made it big in bollywood

What do our television stars strive for after they have achieved considerable success on the small screen? Well, move on to Bollywood! That’s true, that seems to be the next big step for most of the television stars as they try to make it big in Bollywood.  For most the transformation is not easy however  few  have truly made it big on the big screen as well. Lets take a look at some success stories.

1. Shahrukh Khan: The first name that comes to our mind is of superstar Shahrukh Khan. SRK made his acting debut in 1988 with a

television series  “Fauji”. He played the role of commando Abhimanyu Rai,a role which made him immensely popular amongst the girls.Later he also did a serial named “Circus”. Khan made his bollywood debut in 1992 with Deewana and well even since, there has been no looking back!

2. Vidya Balan: Today she is the leading lady of Bollywood, but back then Vidya played the role of

Radhika Mathur in Ekta Kapoor’s hit TV series “Hum Paanch” on Zee TV. From Hum Paanch to Parineeta to the The Dirty Picture, this lady has definitely come a long way!

3. Prachi Desai: She was popularly known as Bani of Kasamh Se before she made her acting debut opposite Farhan

Akhtar in Rock On in 2008. Prachi also won the second season of the popular reality show Jhalak Dikhla Jaa before making her bollywood debut. She will be next seen in Bol Bachchan opposite Ajay Devgan and Abhishek Bachchan.

4. Rajeev Khandelwal: A popular television actor who won many hearts with his portrayal of Sujal Garewal in the hit

TV series “Kahin to Hoga”. Rajeev made his bollywood debut with the movie “Aamir” in 2008 where in he played the role of Dr. Aamir Ali. His performance in the movie was highly appreciated by all the critics. Later, he went on to win the Filmfare award for best debut.

5. Ronit Roy: Often known as the Amitabh Bachchan of small screen, Ronit has done  significant roles in a number of Bollywood movies. However it was his role of a ruthless father in Udaan (2010) that helped him in making a name for himself in Bollywood. The role won him several awards including the Screen and Zee cine awards for the best actor in a negative role.

So these are our top 5 telly stars who made it big in Bollywood. Another name that we would like to mention here is of Ram Kapoor. Ram made his acting debut with Monsoon Wedding and went on to do some significant roles in Hazaron Khwaishein Aisi, Udaan etc. He will be next seen in Agent Vinod!

Think we have missed some significant names? Let us know! 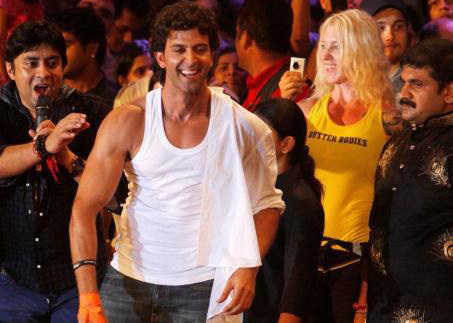 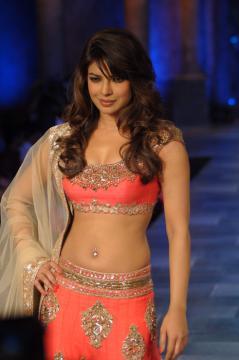