Vidya or Sonam: Who wears the ‘nose-ring’ better at Cannes 2013? 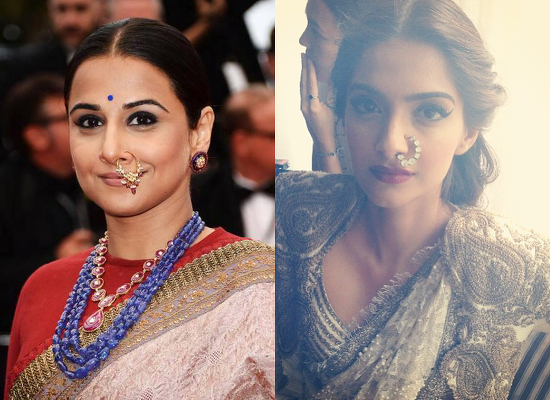 Vidya And Sonam At Cannes 2013

Bollywood beauties Vidya Balan and Sonam Kapoor are making waves with their fashion statements at the on-going Cannes Film Festival 2013. The actresses were spotted wearing ‘nathni’ or nose rings for their respective red carpet appearances.

While Sonam wore a round nath for her appearance on Day 1 of the Cannes Film Festival, Vidya wore a Maharashtrian style nose-ring on Day 2. If you ask us, they both could have done better without the nath or maybe they could have opted for smaller nose-rings. The ones they are wearing look too big for their faces.

So who do you think wears this  better? Vidya Balan on Sonam Kapoor? Vote!

Vidya Balan walks the red carpet at Cannes 2013 with the film jury! 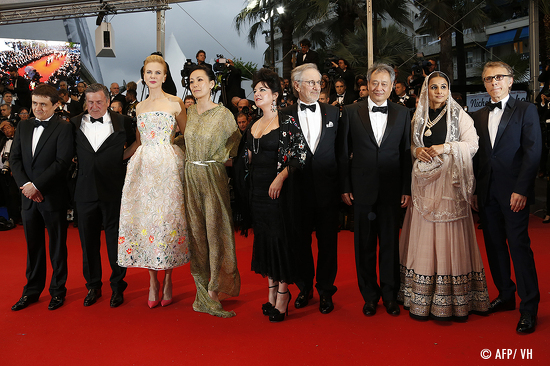 Cannes 2013: Sonam Kapoor’s look for the red carpet on Day 2 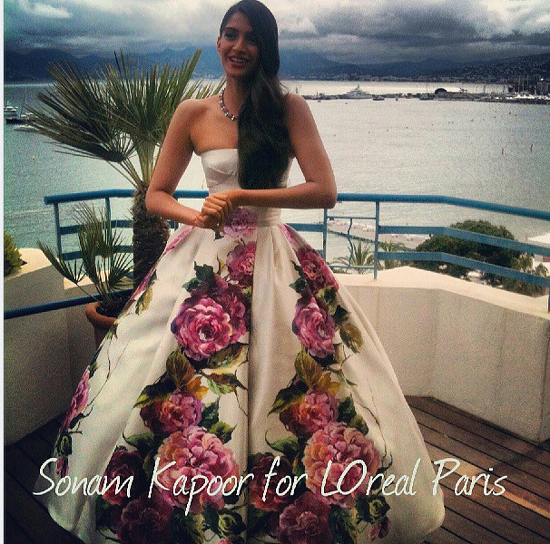 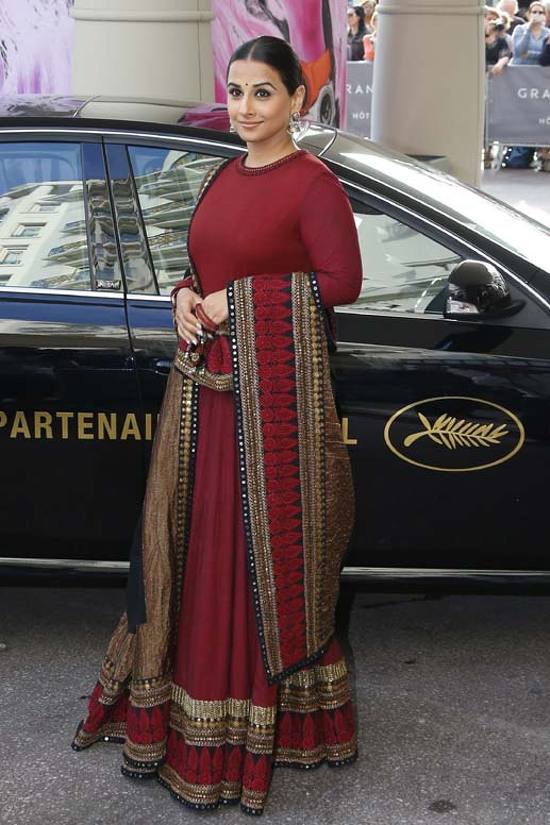