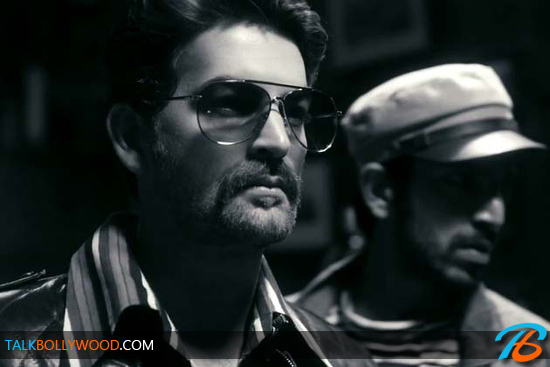 Actor Neil Nitin Mukesh made a fine debut with Johnny Gaddaar in 2007. Not only the movie was a hit, Neil’s performance was widely appreciated. In fact many touted him as the next big star in Bollywood. But 5 years down the line, the picture is not as rosy as it was expected to be. Neil delivered one dud after another in the form of Aa Dekhen Zara, Lafangey Parindey and the very recent Players. In between he did Kabir Khan’s New York which clicked at the box office but the actor hardly got any credit for it’s success. What’s worse is that Neil’s personal life is talked about a lot more than his films. Whether it was his alleged affair with Asin or with Sonal Chauhan, Neil’s real life love stories always make headlines.

However it looks like the actor has decided to only let his films do the talking now. 2013 will see not 1 but 3 of his releases back to back. Bejoy Nambiar’s David releases in theaters today (1st February) and it is being said that Neil has given a power packed performance in the movie. Then there’s 3 G, a super-natural thriller with Sonal Chauhan which will release on March 15th. Much of the movie has been shot in the beautiful Fiji. After the release of 3 G will come Neil’s third film Shortcut Romeo which releases on 5th April 2013. The movie is a remake of Tamil film Thiruttu Payale.

3 films in 3 months, looks like 2013 will prove to be lucky for Neil Nitin Mukesh. Well, we certainly hope so! 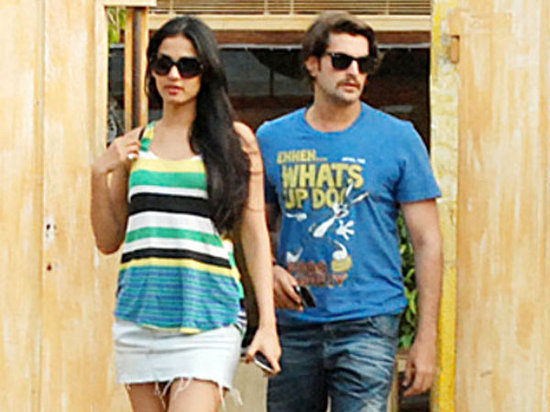 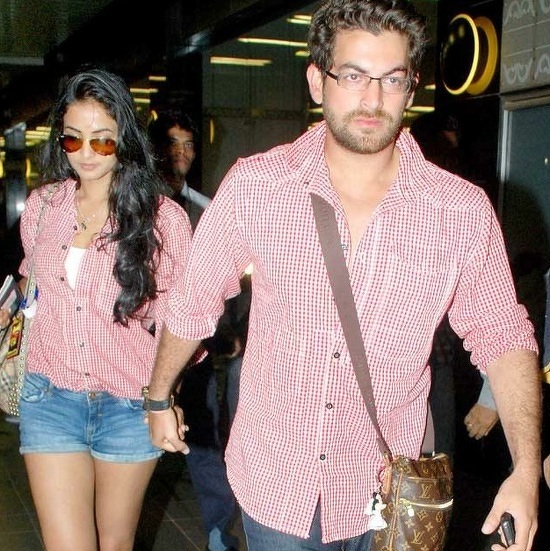 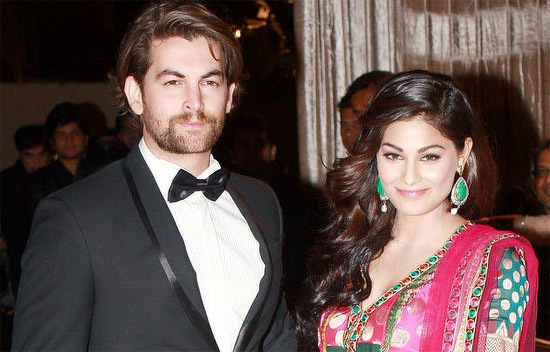 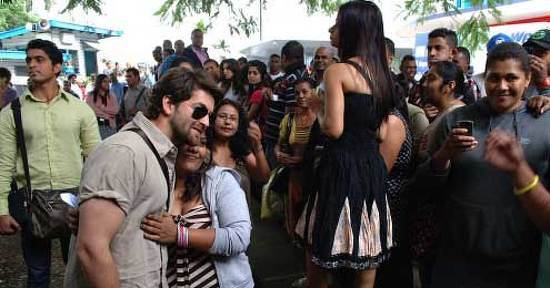