Will make Munnabhai only with Sanjay Dutt: Subhash Kapoor 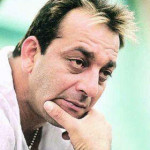 Sanjay Dutt was sentenced to a 5 year jail by the Supreme Court recently following his alleged involvement in the 1993 Bombay blasts. The actor is currently finishing the shooting of his films before he surrenders to the police. Well looks like the Munnabhai fans will have to wait more to see their favourite gangster back in action! 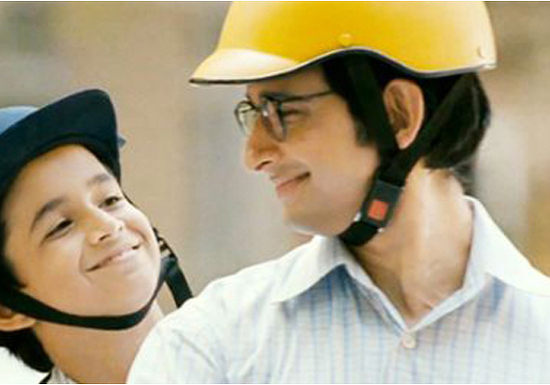