The title song of Joker, ‘Yeh Joker Aisa Pantar’ is out now. The song has been sung by Sonu Nigam and Shweta Pandit. The song is quite colorful with Akshay wearing red and yellow kurtas and Sonakshi a green fluorescent saree! We quite like the visuals of this film, even Shirish Kunder’s last film Jaan-E-Mann had stunning visuals. The title track has been picturized on the entire cast. We can even seen the aliens in the song. 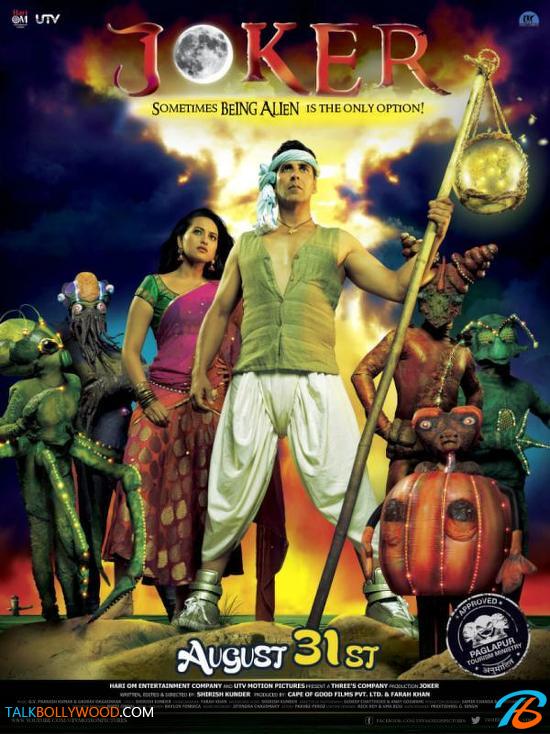 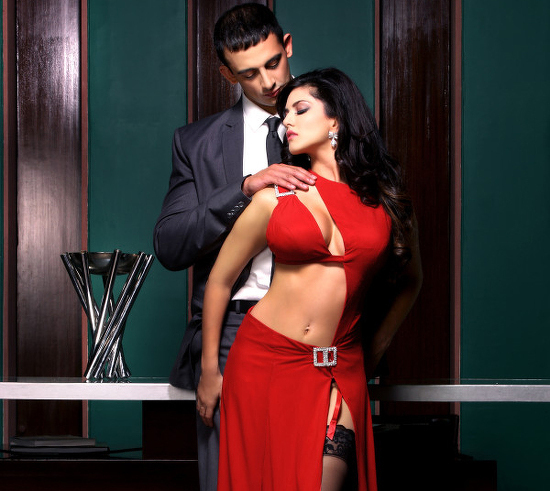 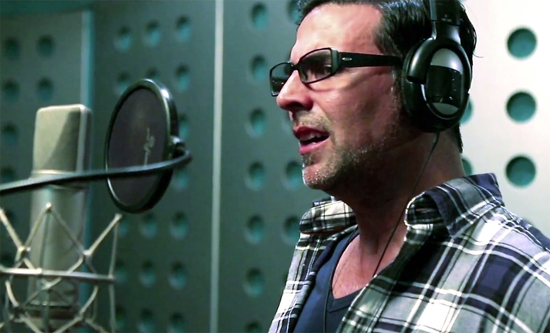