We will keep updating this page as results come in.

Best Actor in a Negative Role – Rishi Kapoor for Agneepath 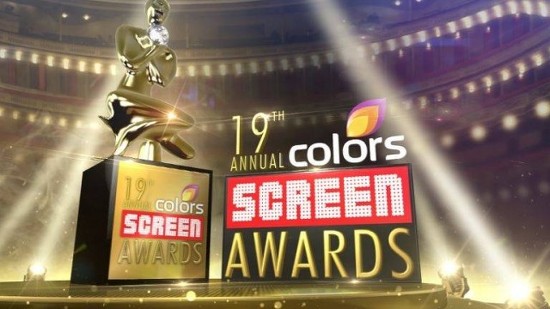 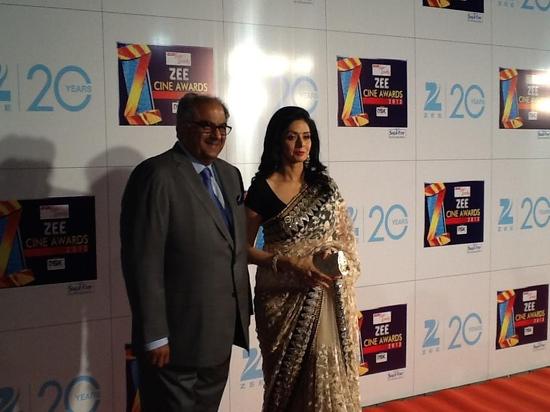 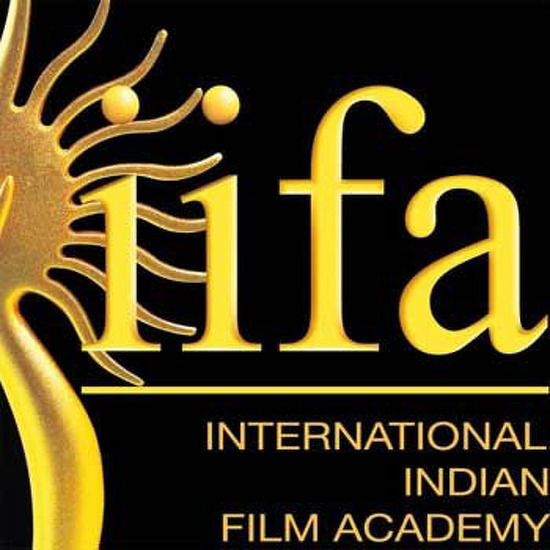 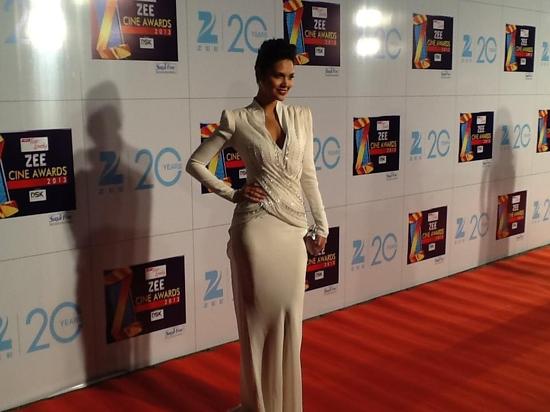