Asin and Prachi Desai, the two actresses of Bol Bachchan were on the sets of Jhalak Dikhla Jaa 5 to promote their film which releases on 6th July worldwide. Our readers would remember that Prachi participated as a contestant in the 2nd season of Jhalak and went on to win the show. Today she was on the same set to promoter her upcoming film!

Both the lovely ladies decided to go Indian for their first promotional event. It could also be due to the fact that both wear similar outfits in the movie and these days it has become a trend of sorts to do in-character appearances while promoting your movie. While Asin wore a white salwar kameez with red border, Prachi wore a orange/pink saree by Nikasha. Which look are you more gravitating towards? Our votes goes to Prachi.

Vote for your favorite below! 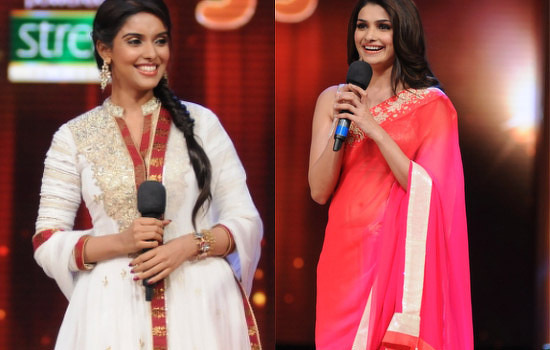 Asin and Prachi Desai on sets of Jhalak Dikhla Jaa 5 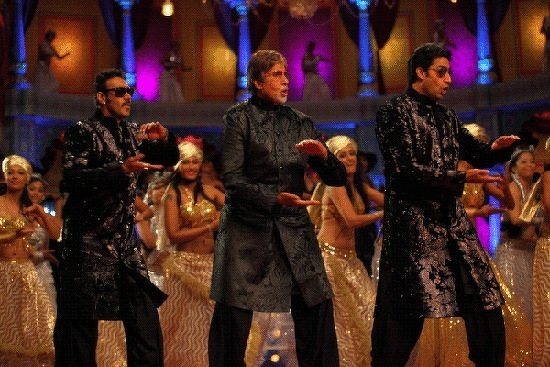 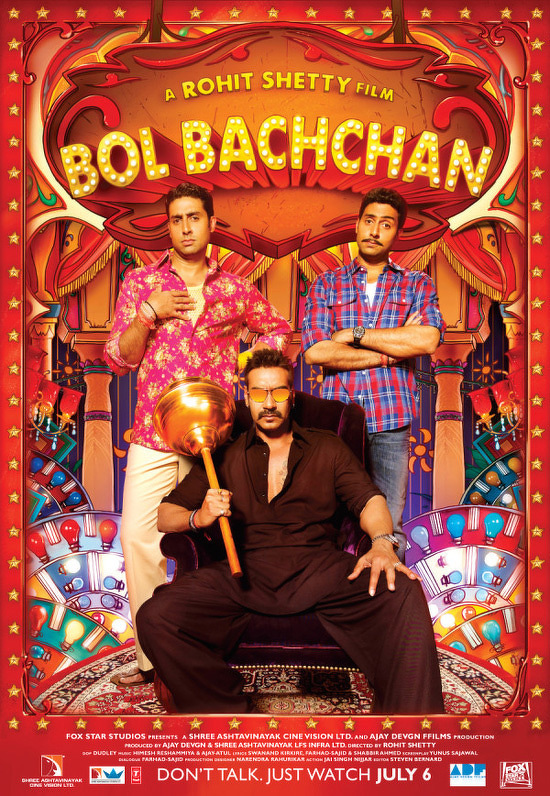 Asin and Prachi bond on the sets of Bol Bachchan 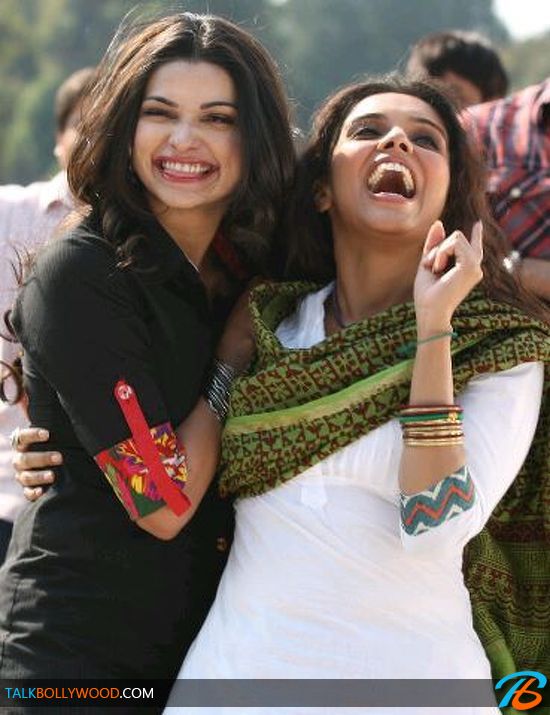 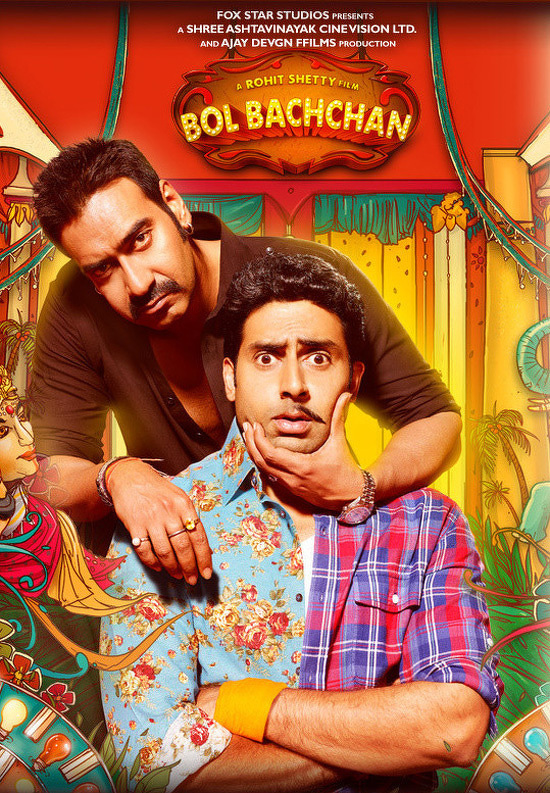