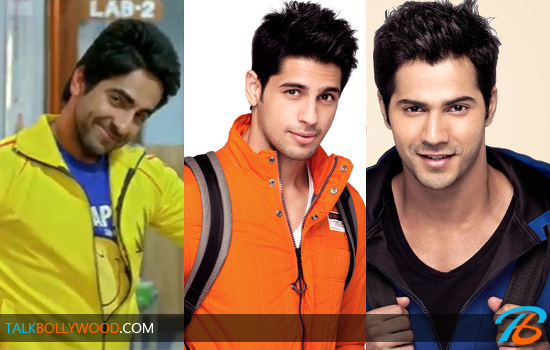 Some confident newcomers made their way into Bollywood in 2012. While Siddharth Malhotra and Varun Dhawan were introduced by Karan Johar in Student Of The Year, it was John Abraham who launched Ayushmann Khurrana in Vicky Donor.

Siddharth and Varun proved to quite a hit with their looks among girls whereas Ayushmann was more appreciated for his perfect portrayal of a Delhi guy. The year also saw another confident debutant in form on Arjun Kapoor in Ishaqzaade. As the rustic ‘Parma’, he was liked by one and all.

Another TV actor who made his entry into Bollywood this year was Pulkit Samrat in Bittoo Boss. Even though the film flopped at the box office, Pulkit was appreciated for his performance which helped him bag more performances. Bengali actor Parambrata Chatterjee also left his mark with his sweet performance in the super hit Kahaani.

So who do you think should win the Best Male Debut of 2012?

Go ahead and vote in our poll! You can vote till 27th December after which we will declare the results. 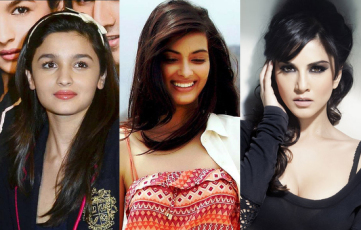 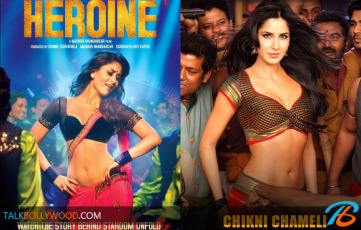 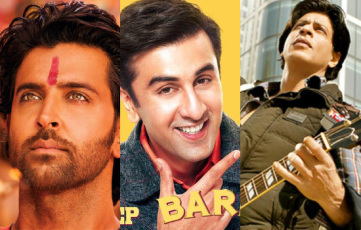 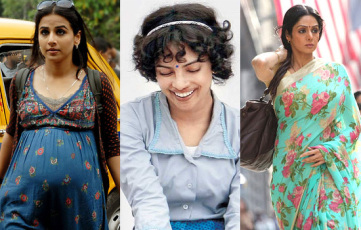