It’s that time of the week again where we give you the list of Bollywood movies that are releasing on the coming Friday that is on 15th February 2013. This week we have 2 Bollywood movies hit the theaters –  Jayantabhai Ki Luv Story and Murder 3.  Here’s a sneak peak.

Jayantabhai Ki Luv Story: This romantic-comedy is about the love story of a gangster. Starring Vivek Oberoi and Neha Sharma, the promos of the movie have not been too impressive. The songs are mediocre and there’s little hype around the movie. Vivek Oberoi desperately needs a hit, and we hope for his sake this one clicks at the box office. Go watch Jayantabhai Ki Luv Story with your valentine this weekend.

Murder 3: The third film in the Murder series, Murder 3 stars Randeep Hooda, Aditi Rao Hydari and Sara Loren. Even though Murder is a successful franchise, the music of Murder 3 hasn’t caught up with audience as it did with the previous 2 movies. Also we think the absence of Emraan Hashmi (who was the lead in Murder and Murder 2) will have an affect on the film’s opening after all Emraan is quite a star and has a strong fan following.

So which one of these is your pick for Valentine’s Day? 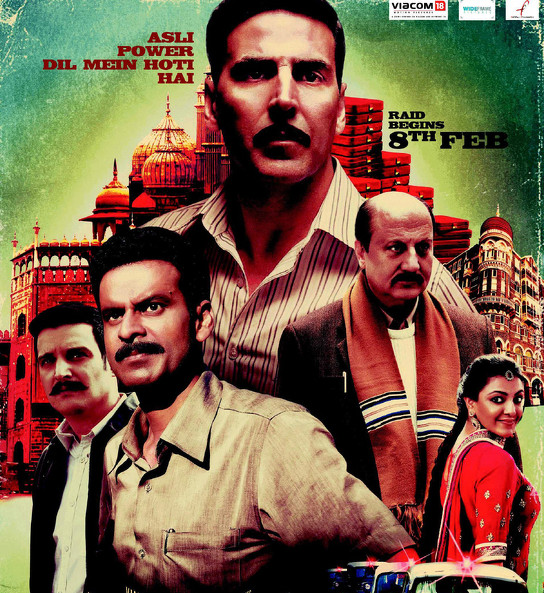 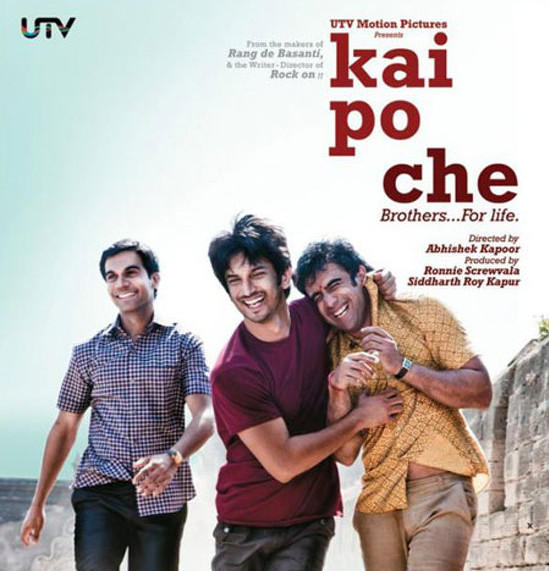