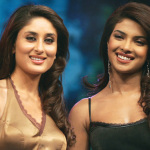 Looks like there’s no end to the fight between Priyanka Chopra and Kareena Kapoor. In a latest interview to NDTV, Priyanka has termed Kareena’s remarks as a case of sour grapes. Few days back Kareena had said that her upcoming movie Heroine was bigger and better than Fashion (Bhandarkar’s previous work which starred Priyanka and for which she won a national award) and she didn’t really care about the National Award. When asked to comment about Kareena’s remark of not caring about the National Award, Priyanka said it was a case of sour grapes.

The tiff between Kareena and Priyanka first started when the two actresses took digs at each other on Karan Johar’s chat show Koffee With Karan. While Kareena asked Priyanka where did she get that accent from? Priyanka replied back saying “I want to tell Kareena that I got my accent from the same place where her boyfriend (Saif Ali Khan) got his”.

However things seemed to have cooled down recently as Priaynka visited the sets of Heroine and the two actresses were seen having a good time together. In fact Kareena went on to say that she is a fan of Priyanka’s talent. But this recent remark might again start war of words between the two top actresses of Bollywood. Kareena has maintained silence so far, in fact she was quoted as saying that she is fond of Priyanka and things often get misquoted.

Here is Priyanka Chopra’s interview from NDTV where she calls Kareena a case of sour grapes! 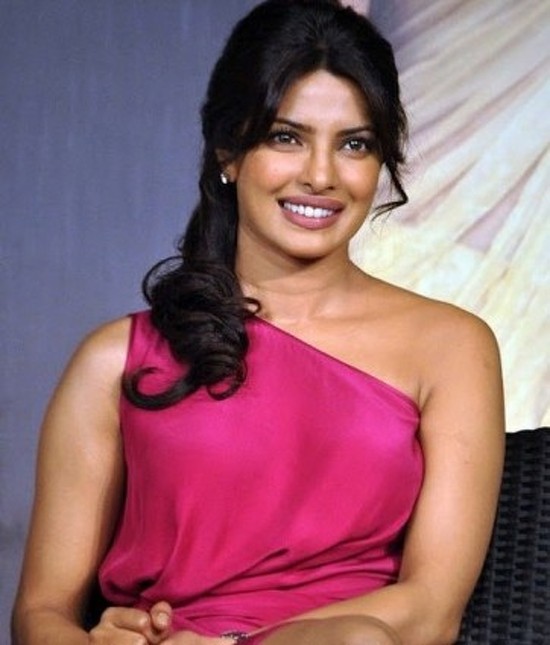 Priyanka meets Kareena on the sets of Heroine! 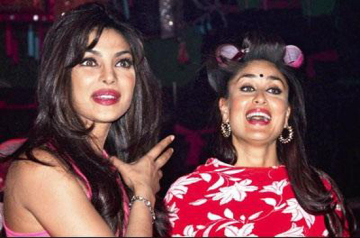 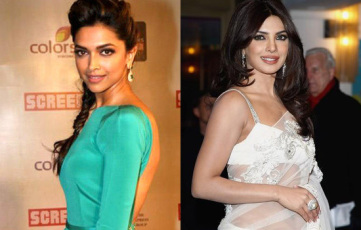