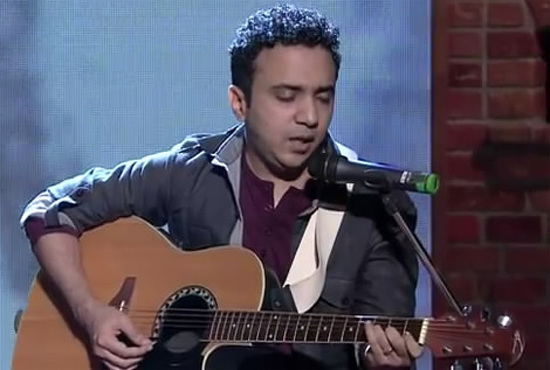 Here is the video of the latest song ‘Banjaara’ from Ek Tha Tiger. The song features Salman Khan and Katrina and has been sung by Sukhwinder Singh. The music for the song has been composed by Sohail Sen and lyrics by Neelesh Misra. This is second song of the album to have been released by the makers, […][Read more] 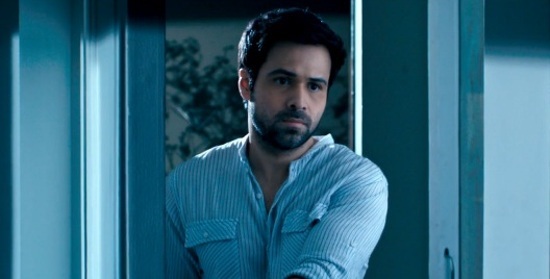 Aamir Khan’s Satyamev Jayate big farewell to it’s viewers yesterday. The last episode ended with Aamir emphasizing on what’s written on our constitution. He stressed on the basic fact that our constitution promotes equality for all however we still differentiate among people based on caste and race. “When India’s leaders envisaged building a new nation […][Read more] 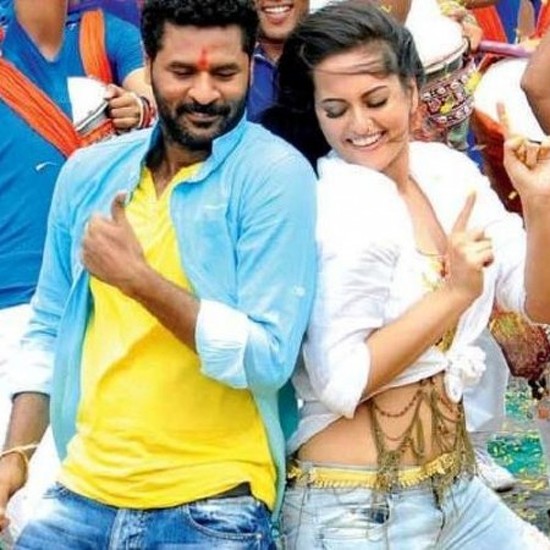 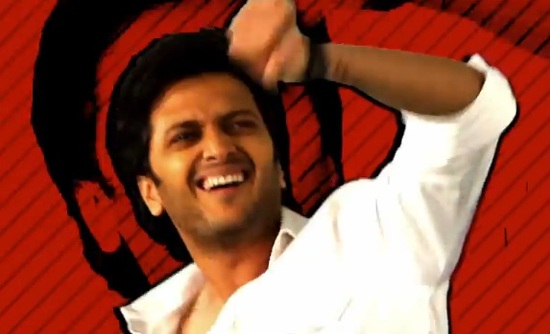