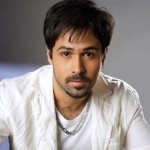 Emraan Hashmi whose Bollywood career has been growing from strength to strength in the recent past has now signed a Hollywood film! Yes that’s right Emraan will play the lead in a film directed by Danis Tanovic of No Man’s Land fame. The film will be produced by some big production houses like DAR Motion Pictures, Anurag Kashyap Films Pvt Ltd,  ASAP Films (France) and Sikhya Entertainment.

No Man’s Land won the Oscars for the  Best Foreign Language Film against Aamir Khan’s Lagaan. Apparently Danis was keen on signing Emraan after watching his several hit films. Talking about the project, one of the producers said “Emraan is a very good actor and we are excited to be working together. It will be very interesting to see the combination of an Indian star, who so popular among the masses working with an Oscar-winning director in an International film. We are looking forward to a great collaboration.”

The rise and rise of Emraan Hashmi 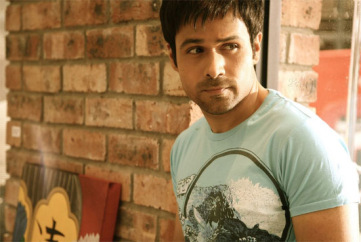 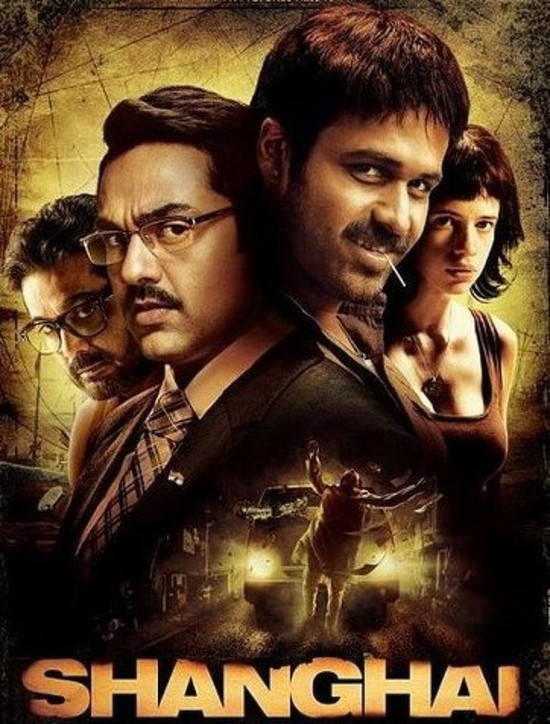 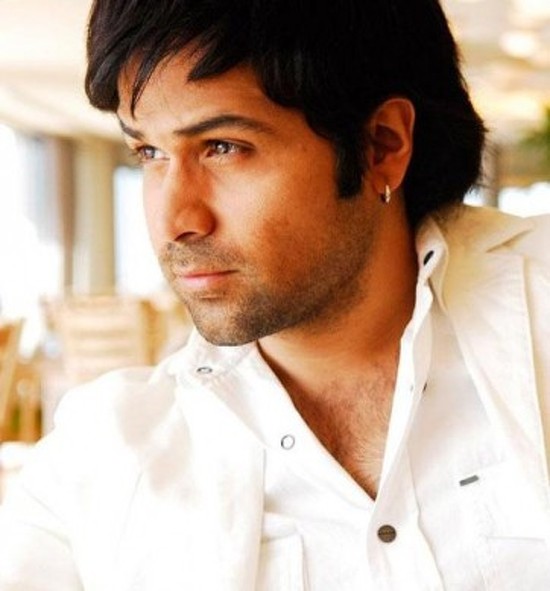 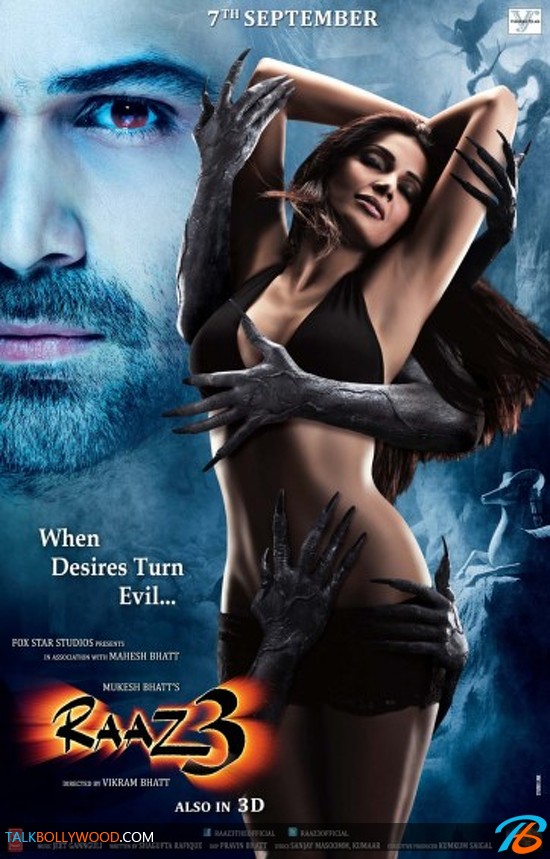