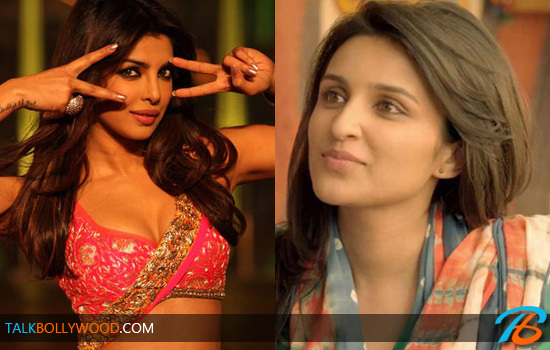 Next week we will see the sisters, Priyanka Chopra and Parineeti Chopra fighting it out at the box office. While Priyanka has the Zanjeer remake up for release, Parineeti is coming up with her 3rd film Shuddh Desi Romance.

The sisters are known to be close but we bet both want their respective movies to do well at the box office. Zanjeer marks the Bollywood debut of Southern star Ram Charan Teja. Even though the film has a good star cast, it has failed to create any hype. The music too hasn’t really clicked with the audience.

On the other hand Shuddh Desi Romance has newcomers in it but looks fresh and might attract the college crowd.

Well according to Priyanka the audience should just go and enjoy the ‘Chopra’ weekend. We hope both films do well at the box office. 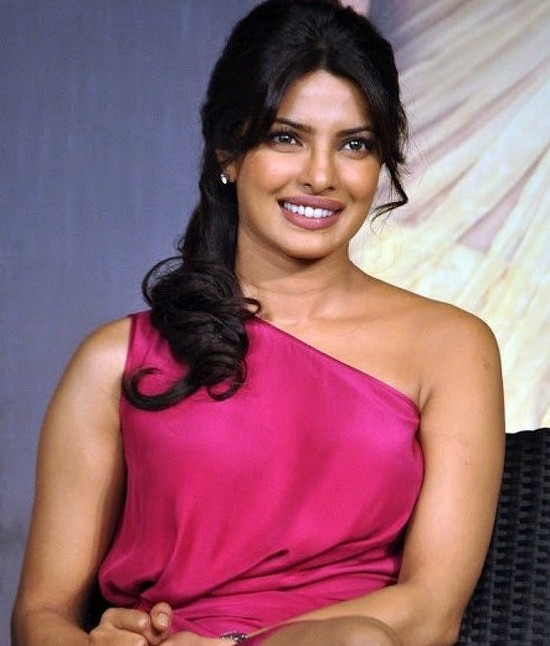 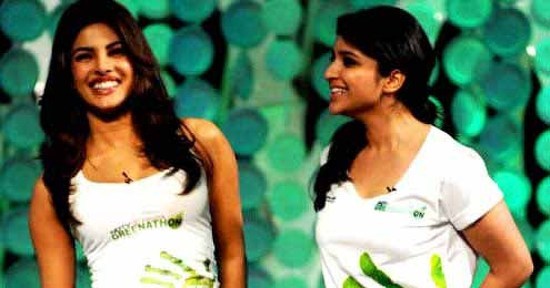 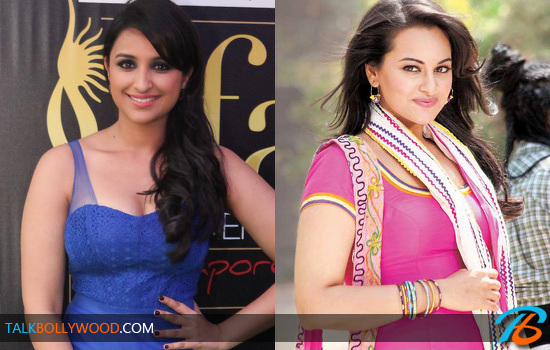