Akshay Kumar’s Khiladi 786 has opened to an average response at the Box Office. This is surprising considering Akshay’s last masala film 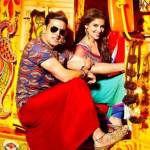 Rowdy Rathore opened to packed houses all over the country especially in the North. The film had around 80% opening at some single screens in UP however the collections were considerably low at the multiplexes. The multiplexes in cities like Delhi, Noida were below the mark with collections around 30-40%.

Khiladi 786 has under performed in areas like UP,  East Punjab which are considered to have a strong Akshay Kumar fan base. The movie was released at 2750 screens across the country. The first day collections might well be in the range of 8-9 crore. Akshay has had two 100 crore films this year – Rowdy Rathore and Housefull 2 and Khiladi 786 will have to show a huge jump over the weekend if the actor wishes to complete a hat-trick! 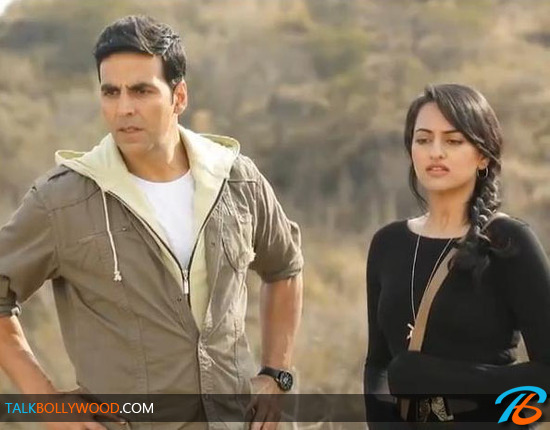 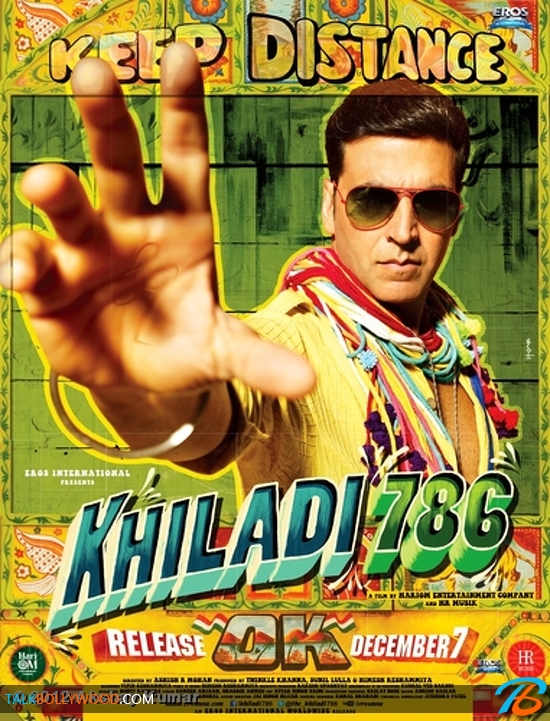 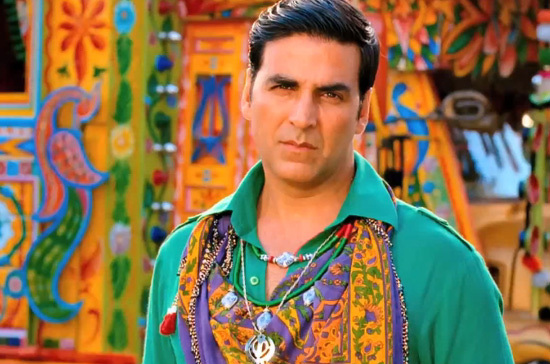 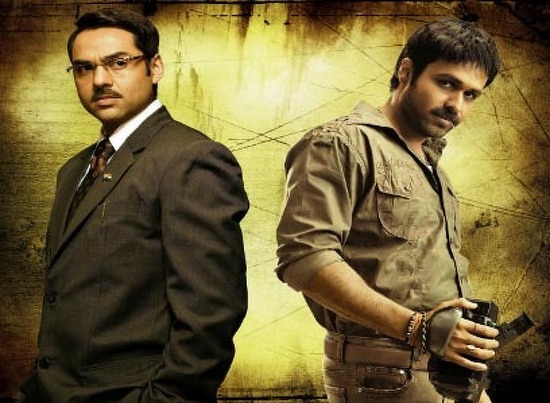