Actor Ayushmann Khurrana who received tremendous response for his performance in his debut film Vicky Donor is one busy man these days. It seems the directors can’t stop signing this new talent as he has a big line up of upcoming movies. Let’s take a look at Ayushmann’s upcoming projects.

1. Hamara Bajaj: The actor was signed for this project even before the release of Vicky Donor. The film will be directed and produced by Shoojit Sircar and John Abraham respectively. It’s the same team that launched Ayushmann into Bollywood with Vicky Donor.

2. Rohan Sippy’s next: The actor is currently busy shooting for his next film directed by Rohan Sippy. The movie also stars Kunal Roy Kapoor and will have a guest appearance by Abhishek Bachchan. 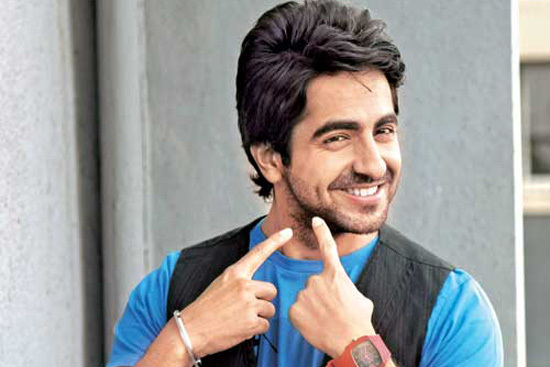 3. Kunal Kholi’s next: Ayushmann has recently been signed by Kunal Kohli for his next movie. The movie will be a romantic comedy and it’s first schedule will be shot in London. The buzz is that Kunal in considering signing either Diana Penty or Ileana D’Cruz opposite the actor.

Well looks like in 2013 we will get to see Ayushmann Khurrana a lot on screen. Surely he’s one promising actor and a talent to look out for in the future! 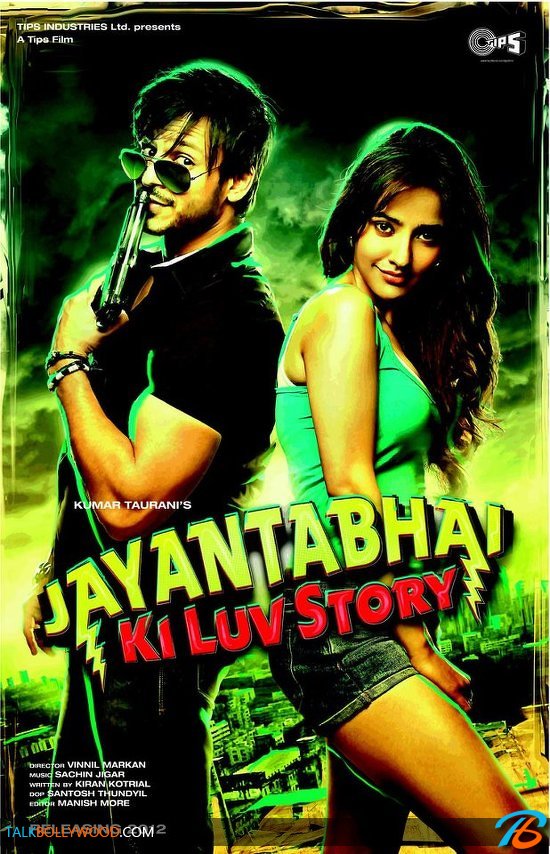 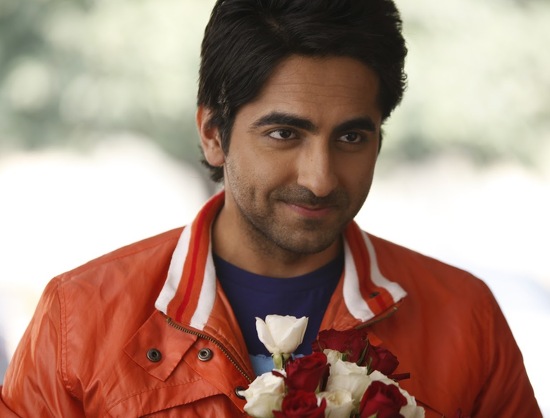 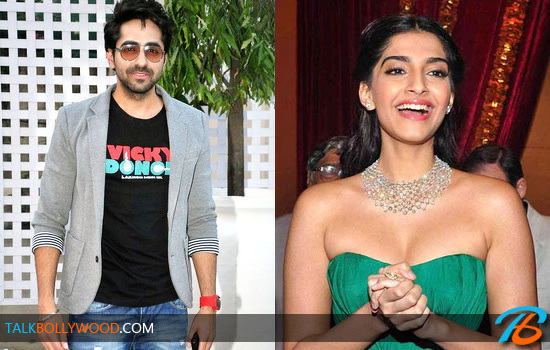