This week’s release Bittoo Boss and next week’s release Vicky Donor have one major thing in common- they both mark the Bollywood debut of TV personalities Pulkit Samrat and Ayushmann Khurrana respectively. What is also common is that they both play the leads in movies named after their reel characters! Both the actors have enjoyed considerable success on Television before moving on to the big screen. They also command a good fan following especially among girls!

Let us know more about these two new Bollywood actors

Pulkit Samrat: He was the very famous Lakshya Virani of Kyunki Saas Bhi Kabhi Bahu Thi before we left the show and we never got to see him again on TV. Apparently Pulkit did not want to return to television as he didn’t find it challenging enough.  There was also a tiff between him and producer Ekta Kapoor over payment issues due to which Pulkit further kept himself away from TV. The actor now returns to showbiz with Bittoo Boss. However one major difference that we notice is that Pulkit’s look in Bitoo Boss is very different from Lakshya and it would be hard for the TV audience to even recognize him!

Pulkit has already impressed many with his acting skills including Salman Khan. The superstar was present at the music launch of the movie. Pulkit is hoping that the film will help him to establish himself in Bollywood.

Ayushmann Khurrana: Ayushmann is a very popular face on Indian Television. After winning Roadies 2, he went on to host various shows like India’s Got Talent and Just Dance. Acting he says happened by chance and he bagged the lead role in actor John Abraham’s first home production Vicky Donor. Ayushmann has been a successful VJ and that’s the reason he looks so comfortable in front of the camera. He plays a sperm donor in the movie.

From the promos Vicky Donor looks like a fun film and Ayushmann seems to have given a natural performance. The movie will also see another TV artist, actress Yami Gautam make her Bollywood debut.

Vicky or Bittoo, which one will be able to click with the audience? Will Pulkit Samrat be able to charm the girls like he did with his TV show? Will Ayushmann prove that he is just as natural in movies as he is on TV? We will have to wait and watch!

Catch Bittoo Boss this week and Vicky Donor next week and do share your views with us. 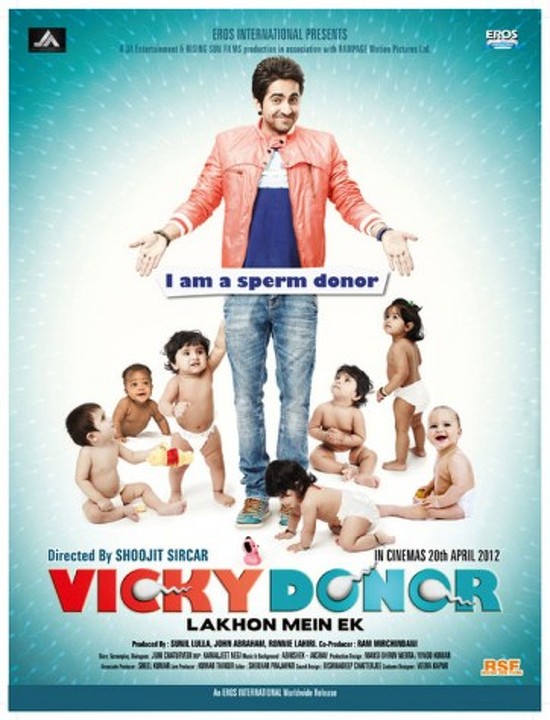 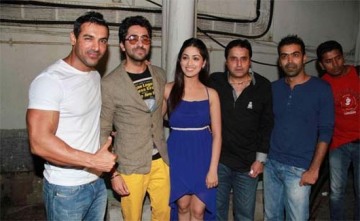 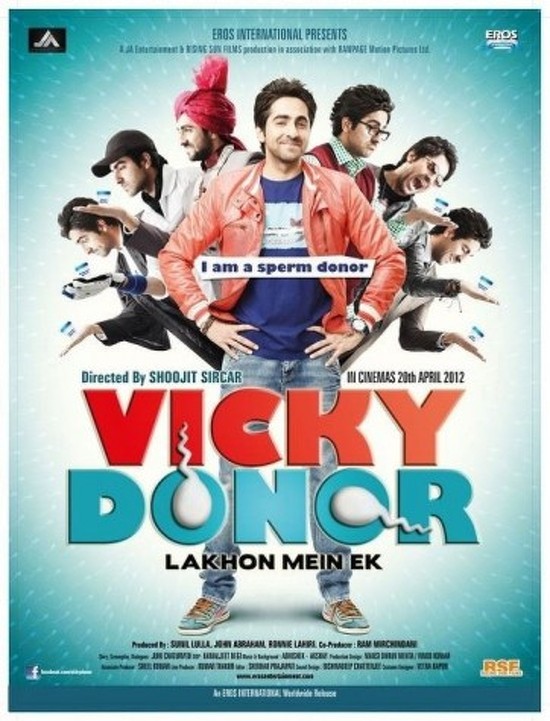