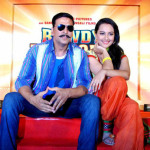 Rowdy Rathore‘s new song ‘Chinta Ta Ta Chita Chita’ has Akshay Kumar dancing on the streets in green, pink and red pants! The song also features director Prabhu Deva who is seen shaking a leg with the actor. Sonakshi Sinha looks beautiful but doesn’t  get to showcase her dancing skills. The song is peppy and we have heard that its original version in Telugu was a huge hit down south.

Rowdy Rathore is the remake of Telugu film Vikramarkudu and this song is frame to frame copy of the original track in the Telugu film. That is of course expected since the movie is the official Hindi remake of Vikramarkudu. We present before our readers both the songs! 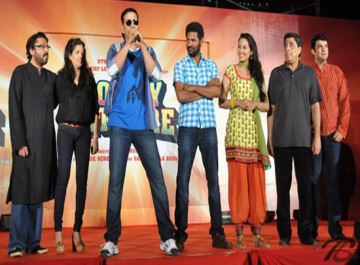 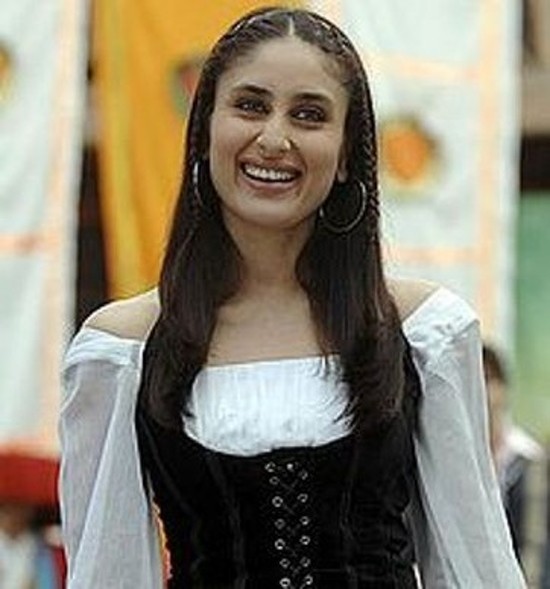 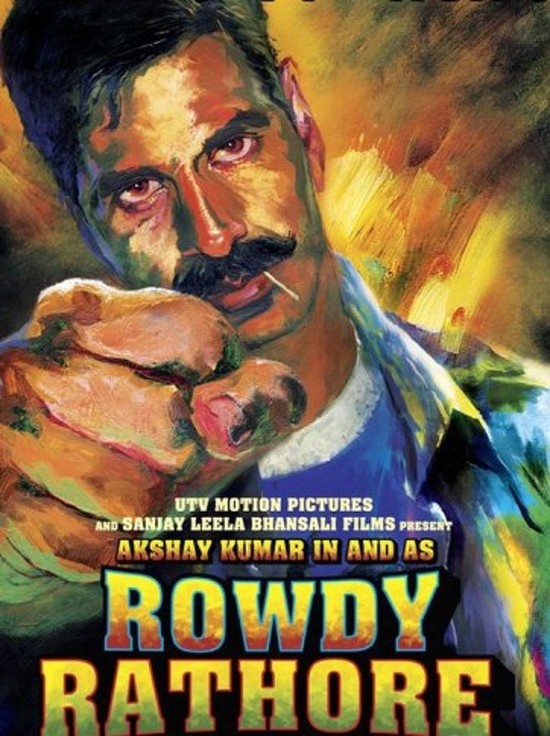 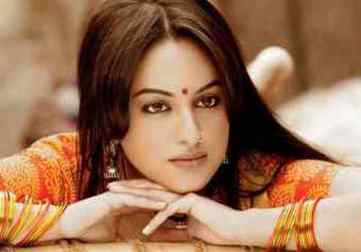