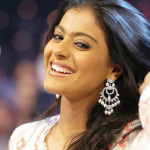 The war between Shahrukh Khan’s Jab Tak Hai Jaan and Ajay Devgn’s Son Of Sardar is all over these days. The topic gained prominence ever since Ajay Devgn Films issued a notice to Yash Raj Films for misusing their power to book more screens for Jab Tak Hai Jaan. Even though SRK and Ajay have refused to make any direct comments on these legal issues, the war between the two films couldn’t have been more obvious.

The one person who must be in a big dilemma these days has to be Kajol. The actress is known to be close to not only Shahrukh Khan but also to the Chopra camp. In fact it was with SRK and Aditya Chopra that she gave the biggest hit of her career, Dilwale Dulhania Le Jayenge. The Chopra’s have planned a grand premiere of Jab Tak Hai Jaan on 12th November where all Yash Raj heroines are expected to pay their tribute to the legendary filmmaker. The question now is will Kajol attend the grand premier of Jab Tak Hai Jaan or will se chose her husband’s film and stick with it.

Knowing Kajol and her bindaas attitude we won’t be surprised to see her at the premiere! What do you guys have to say about this? 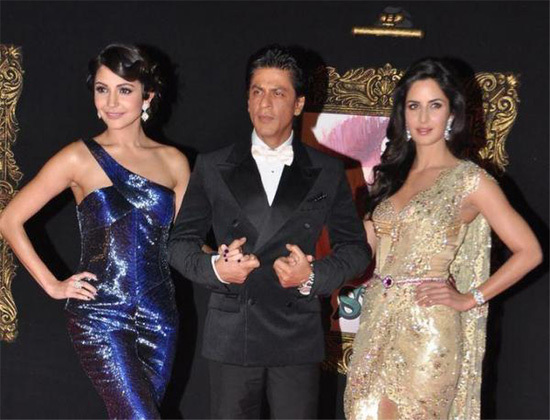 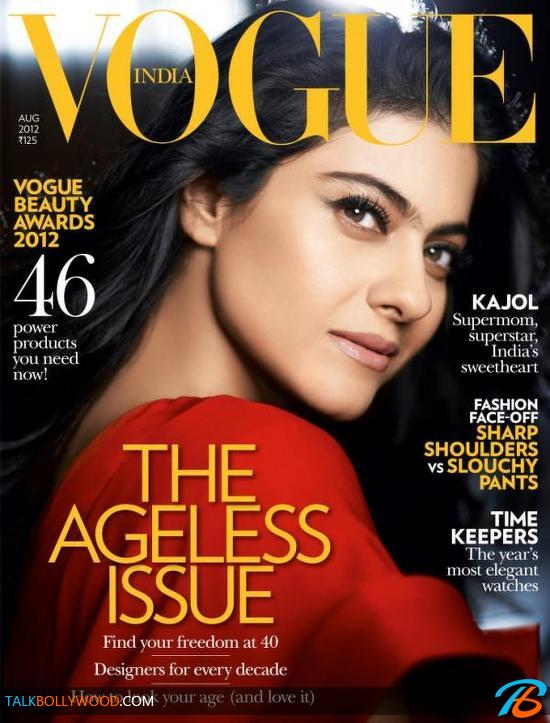 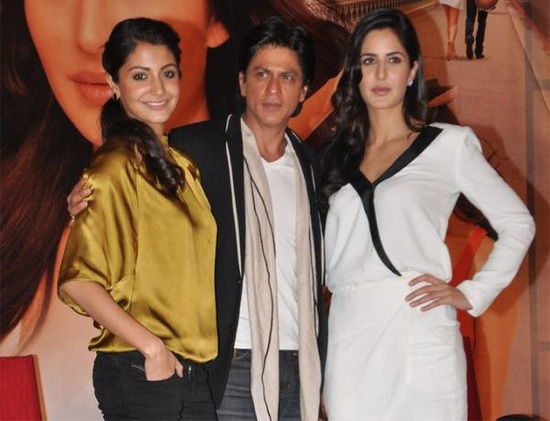