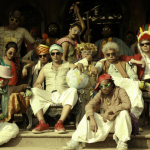 The release date of Akshay Kumar and Sonakshi Sinha’s next film Joker has been postponed by 2 weeks. The film was earlier supposed to release on 31st August however it will now release on 14th September. It is being said that Akshay and director Shirish Kunder mutually decided to postpone the release by 2 weeks for the betterment of the film.

It seems Akshay, whose Rowdy Rathore is setting up the Box Office on fire does not want to take any chances. Joker will be released in 3D and is said to have some special VFX. Akshay wants to make sure that the VFX are of international standards and thus it was decided that the film will be postponed by 2 weeks. Director Shirish Kunder confirmed the news on twitter “#JOKER starring @akshaykumar & @sonakshisinha now releases on September 14, 2012.” Joker stars Akshay Kumar, Sonakshi Sinha and Shreyas Talpade in lead roles. It will be Akshay and Sonakshi’s second film after Rowdy Rathore this year.

2012 has been an extremely successful year for Akshay so far. First Housefull 2 collected more than 100 crore at the Box Office and now Rowdy Rathore is all set to be the year’s biggest hit. Will Akshay be able to score a hat-trick with Joker? We will have to wait till 14th September to have an answer to that! 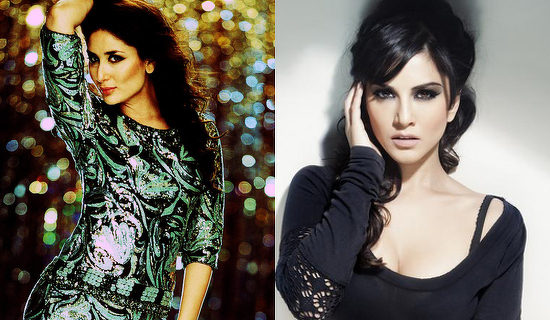 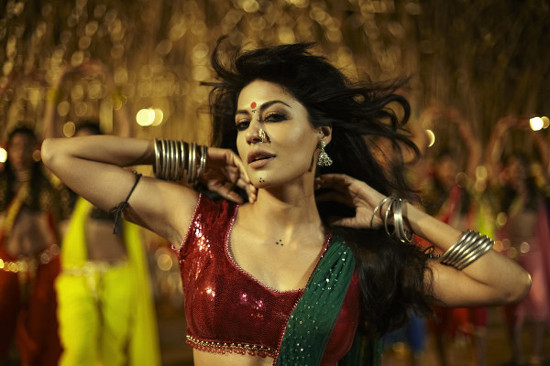 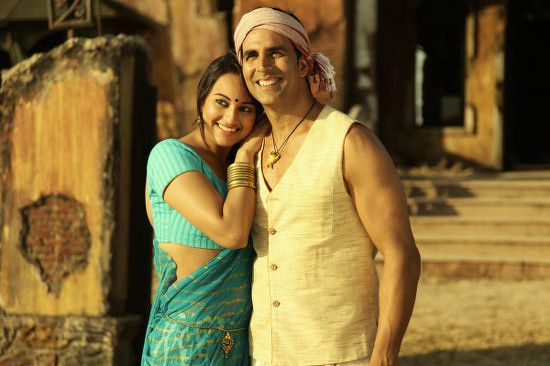 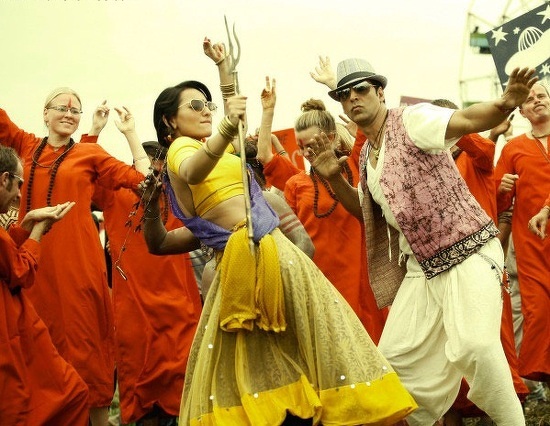