Paan Singh Tomar, which released last Friday had a very poor start at the Box Office. The film with no big names opened to 0-5% response all over. However critical acclaim and positive word of mouth made sure that it picked up over the weekend.

The early trends suggest that the film might prove to be dark horse at the box office. The film has also been praised by superstar Amitabh Bachchan. Big B wrote on his twitter  “Paan Singh Tomar ” : a stupendous film .. Tighmanshu Dhulia and Irrfan you are exceptional gentlemen ..many more laurels for you !” He also made a special blog entry about the film. The film stars seasoned actor Irfan Khan along with Mahie Gill. 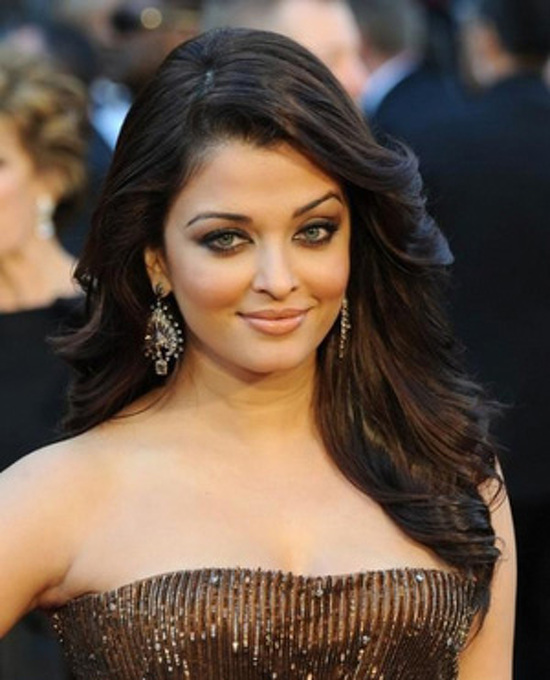 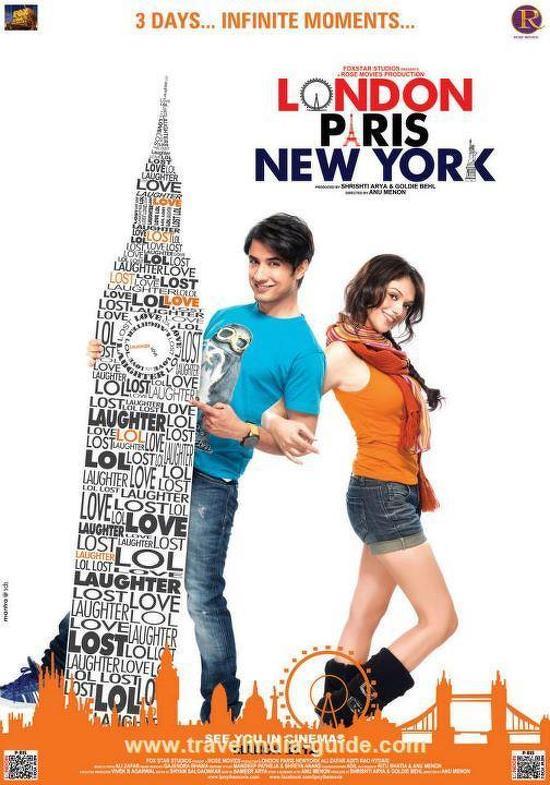