Kareena Kapoor recently visited the sets of Race 2 which is currently being shot in Turkey. She was there to meet beau Saif Ali Khan who has been shooting with the entire cast for quite some time now. Apparently Kareena spent the whole day on the sets and was also seen chatting happily to Deepika Padukone, who is Saif’s co-star in the movie. Looks like all the rumors of a tiff between both the lovely ladies were not true after all.

Saif Ali Khan and Kareena Kapoor are set to tie the knot on 16th October. The news has been confirmed by Saif’s mother Sharmila Tagore and sister Soha Ali Khan though the couple in question has not made any public comment on it so far. Race  2 is a sequel to the 2008 Race and is directed by Abbas-Mustan. The film like its prequel consists of a huge star cast which consists of Saif Ali Khan, Deepika Padukone, John Abraham, Ameesha Patel, Jacqueline Fernandez, Anil Kapoor, Sanjay Dutt and Chunkey Pandey. The movie will release in 2013.

Here is Kareena with Saif on the sets of Race 2. 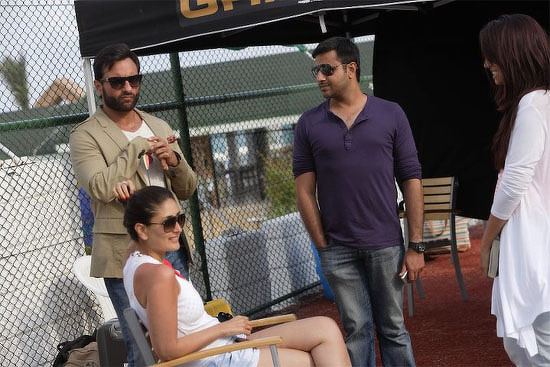 Kareena Kapoor on the sets of Race 2

Priyanka meets Kareena on the sets of Heroine! 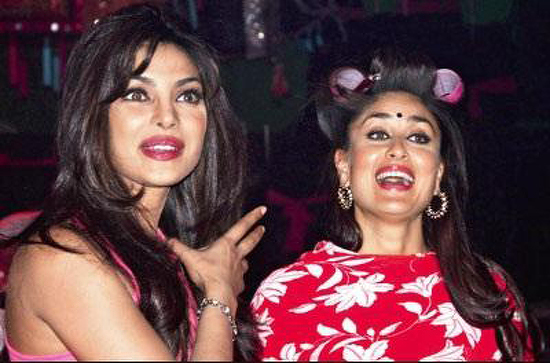 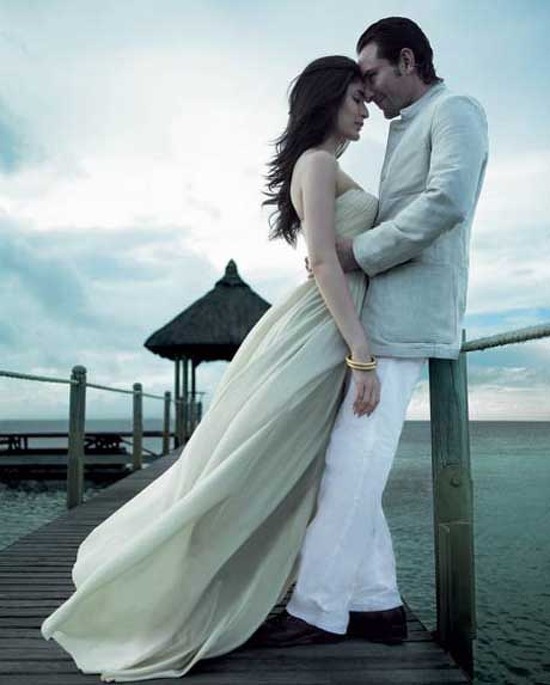 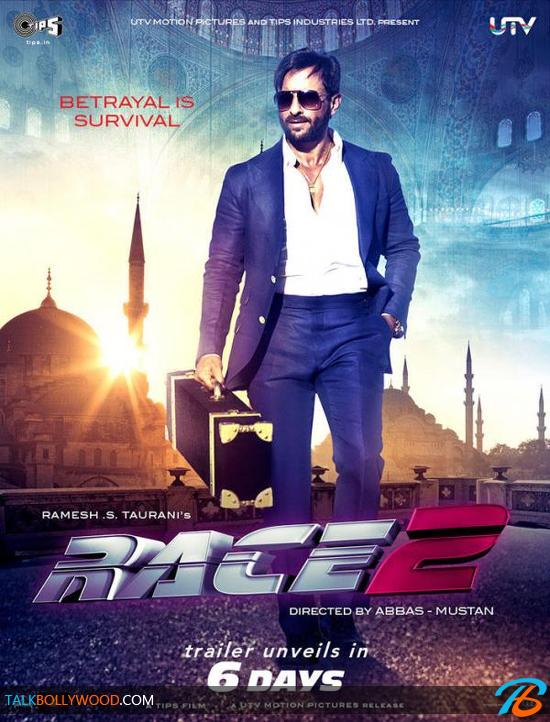 In Pics: Saif & Kareena shoot for a new advertisement 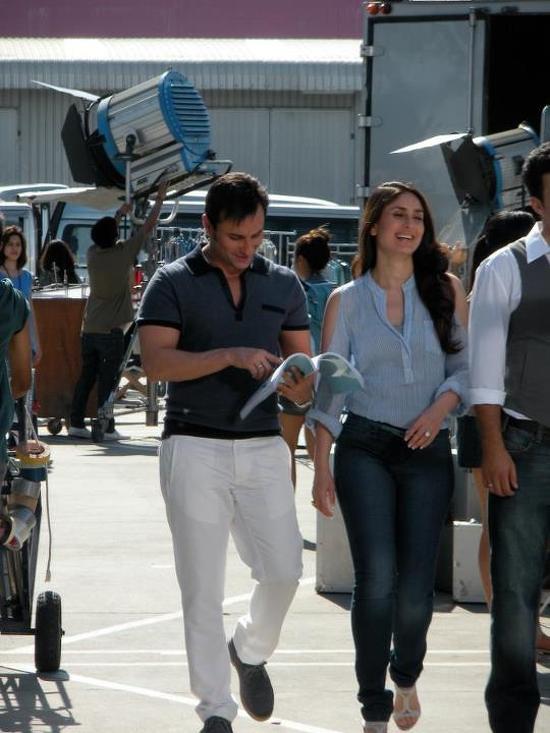