Here’s the first song from Abhishek Kapoor’s upcoming movie Kai Po Che. The song titled “Manja” has been sung by the very talented Amit Trivedi who has also composed the music for the film. “Manja” is truly a wonderful rendition!

Check out the song video. Kai Po Che is based on Chetan Bhagat’s novel ‘3 Mistakes Of My Life’ and releases on 22nd February 2013. 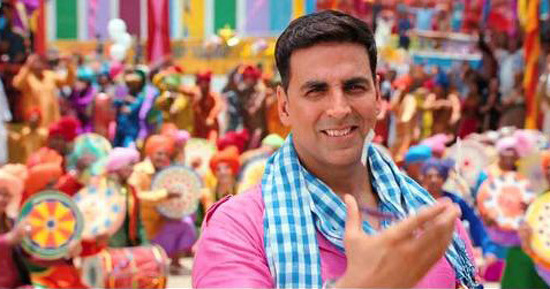