Buzz is that Shahid Kapoor is dating the beautiful Nargis Fakhri. The rumour mills about their alleged relationship started running last month when Shahid flew to Goa for his birthday bash. While most of his guests flew down for the big party later he left much earlier, accompanied by Nargis. Ever since there has been widespread speculation about the two being close. 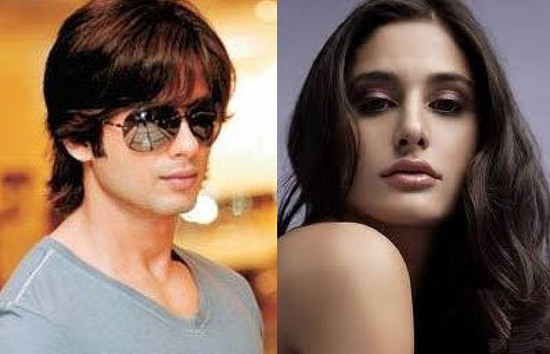 The news is that from the past few days, the two are spending a lot of quality time with each other but have avoided being seen together.  It is said that they started dating only recently.

Ever since his break-up with Priyanka Chopra, actor Shahid Kapoor has been linked up with many Bollywood beauties, including Bipasha Basu, Anushka Sharma and Shraddha Kapoor. But now it looks like Shahid has finally found his dream girl. Meanwhile, Nargis too has been earlier linked to the likes of  Ranbir Kapoor and Shayan Munshi.

Our best wishes are with the new love birds of Bollywood! 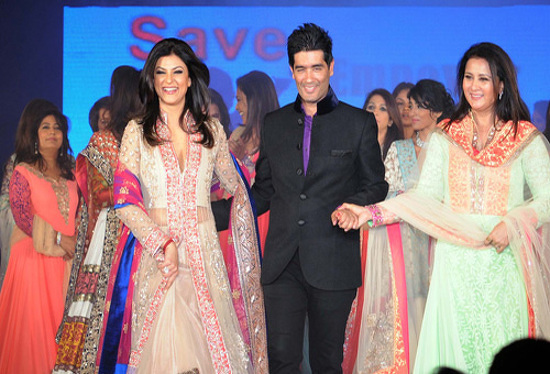 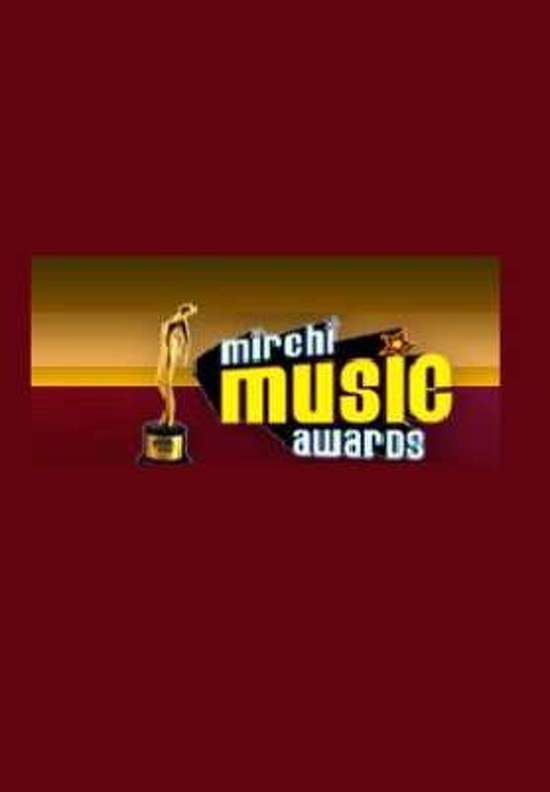