Sridevi is all set to make her comeback into Bollywood this October with the movie English Vinglish. The music for the movie has been composed by Amit Tridevi who has given some awesome music in the past. English Vinglish is the story of housewife named Sashi who stays in USA with her family. She often finds herself in embarrassing situations because of her poor command on the English language. Sashi decides to learn English and that is when things start changing for her.

We think Sridevi looks uber cute in the title track which has been sung by Shilpa Rao. We can’t wait for 5th October to catch the diva back on scree. Here’s the title track of English Vinglish. 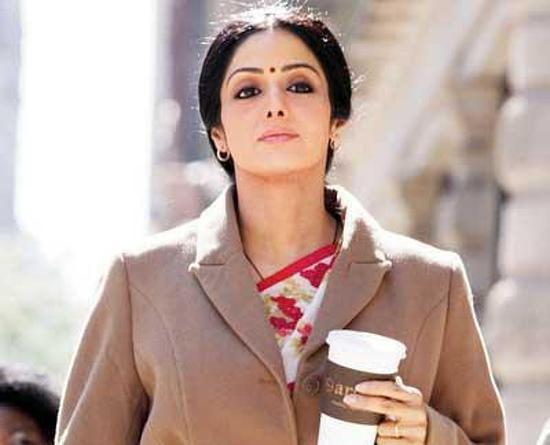 English Vinglish: Sridevi is back with a bang! 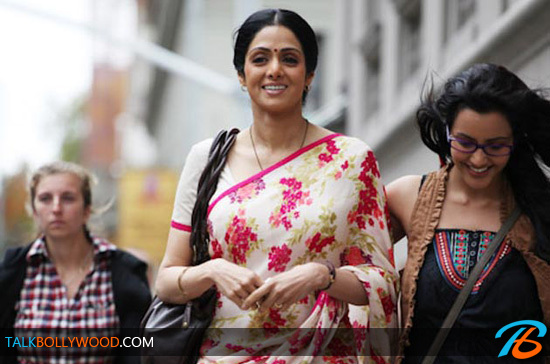 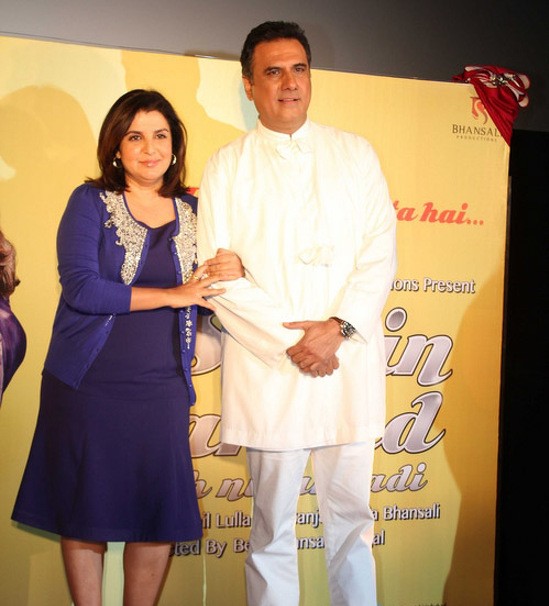 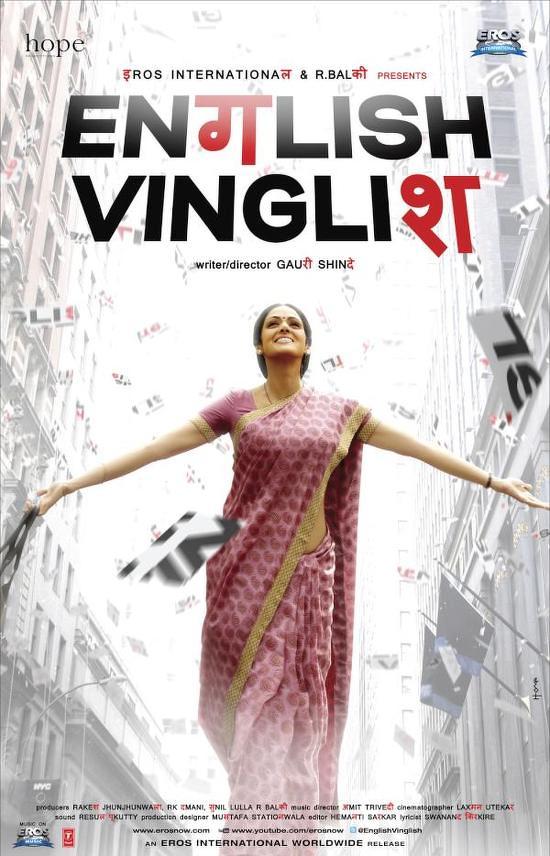