Karishma Kapoor is back after a taking a break from Bollywood. The actress will be seen in Vikram Bhatt’s Dangerous Ishq which releases on 11th May. The story is about rebirths and reincarnations and will see Karishma playing different characters in various births.

This year we will get to see the actress in one more film, it is rumored that the actress is also doing the remake of Satte pe Satta. Well after being away from the public eye for long, let’s see how her film is received by the audiences. Dangerous Ishq is entirely banking on Karishma Kapoor to do well for the film does not have any other big star. 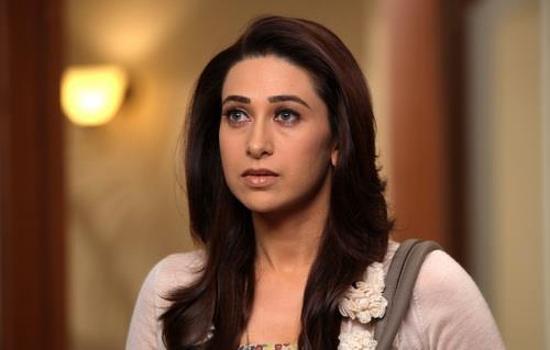 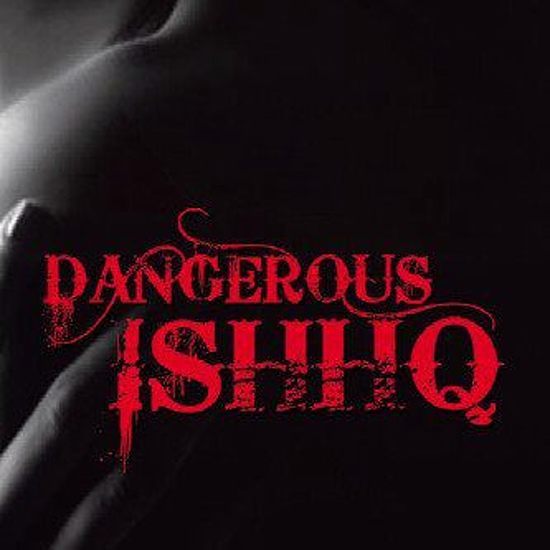 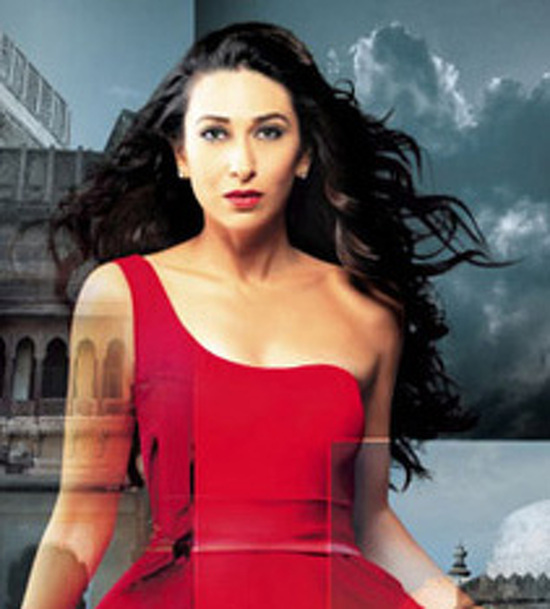 Manisha Koirala to make a comeback 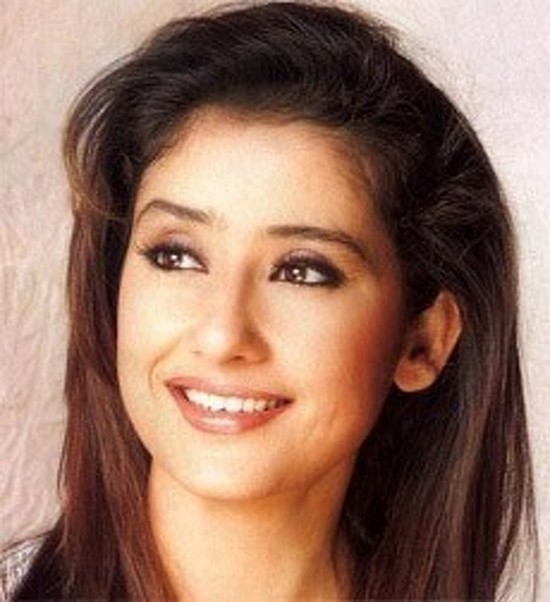