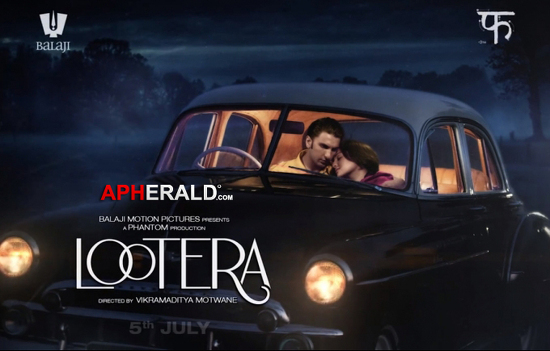 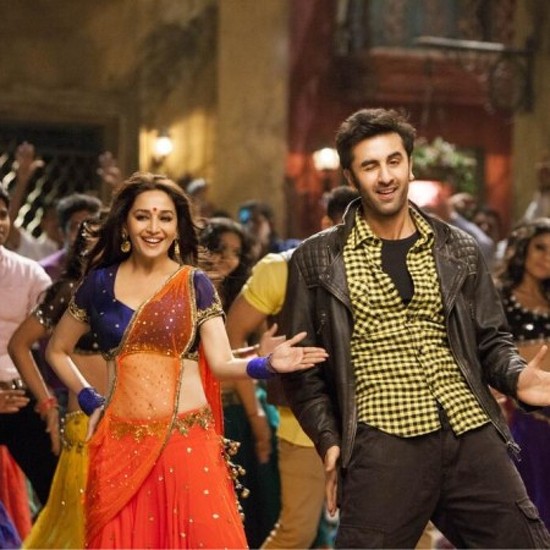 We have been waiting to watch the Bombay Talkies song ever since we first heard about it. A song celebrating 100 years of Indian cinema starring some of the biggest stars, it was surely the most anticipated song of the year. The video of the track was released last week and to say that we […][Read more] 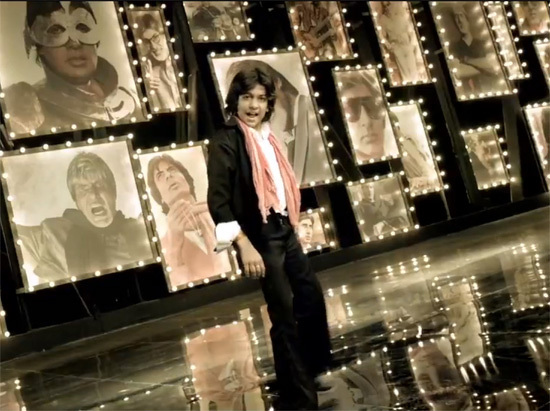 The much talked about video of Priyanka Chopra’s item song ‘Babi Badmaash Hai’ from Shootout At Wadala is now out! The song has a 80’s feel to it and while we think it’s a foot tapping number we aren’t quite pleased with the choreography. What’s your verdict on ‘Babli Babmaash Hai’? Song: Babli Badmaash Hai Movie: ‘Shootout […][Read more] 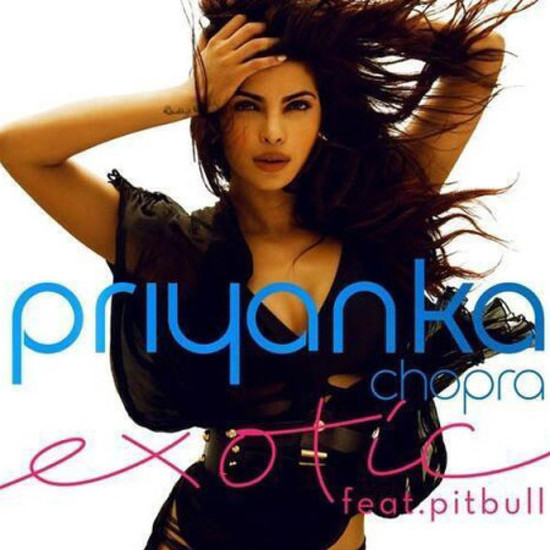 A.R. Rahman back with ‘Tum Tak’ from Raanjhanaa 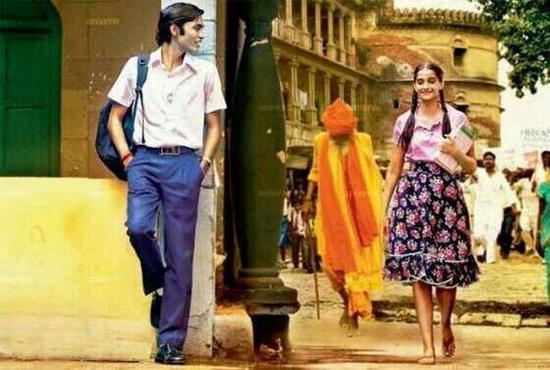 Watch Ranbir Kapoor and Deepika Padukone groove to this party number from their upcoming movie Yeh Jawaani Hai Deewani. Is it just us or the films seems to have too many of these fun, flirty number? Catch the video right here! Ranbir And Deepika In A Still From “Dilliwaali Girlfriend”[Read more]

Here’s yet another item song from Shootout At Wadala. After Priyanka Chopra and Sunny Leone, this one stars singer and actress Sophie Choudry. ‘Aala Re Aala’ has been sung by Sunidhi Chauhan and Mika. Check out the video featuring John Abraham and Sophie. Shootout At Wadala releases on 1st May. Song – Aala Re Aala Film […][Read more]

Here is the video of Sunny Leone’s first item song in Bollywood. The song titled ‘Laila’ has been sung by Sunidhi Chauhan, Mika Singh and Anand Raaj Anand. The Indo-Canadian actress is seen shaking a leg with John Abraham and Tusshar Kapoor in this song from Shootout At Wadala. Check it out! Song – Laila […][Read more]