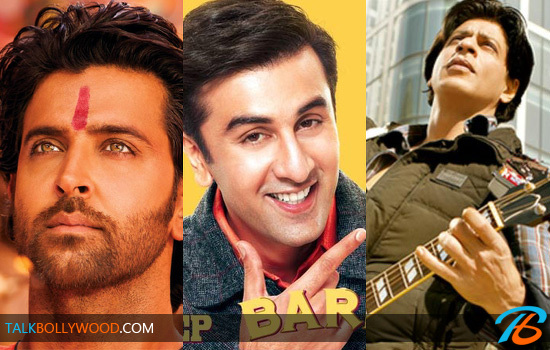 There were a number of good performances from our lead actors in the year. 2012 started with a bang with a solid performance from Hrithik Roshan in Agneepath. In spite of the movie being a remake, Hrithik played the role in his own way and didn’t imitate Amitabh Bachchan.

Then there was the supremely talented Irrfan Khan who delivered a surprise hit with Paan Singh Tomar. His performance in the movie was applauded by all. Ranbir Kapoor also gave a splendid performance in Barfi which went on to become India’s official entry to Oscars. The actor won million of hearts with his portrayal of the deaf and mute ‘Barfi’.

As the year drew closer to an end, we saw another brilliant performance from Paresh Rawal in OMG Oh My God which was also a super hit at the box office. 2012 also saw Shahrukh Khan return to what he does best – romance. SRK was at his romantic best in Yash Chopra’s last film Jab Tak Hai Jaan.

So these are our 5 nominees for the Best Actor Of 2012 (Male). We have not included some popular performances this year like Salman Khan (Ek Tha Tiger), Akshay Kumar (Rowdy Rathore) and Aamir Khan (Talaash) because the list is based solely on performances and not on box office.

Go ahead and cast your votes till 27th December after which we will declare the results. Happy voting! 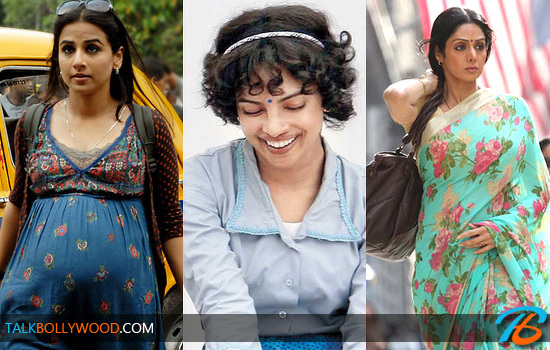 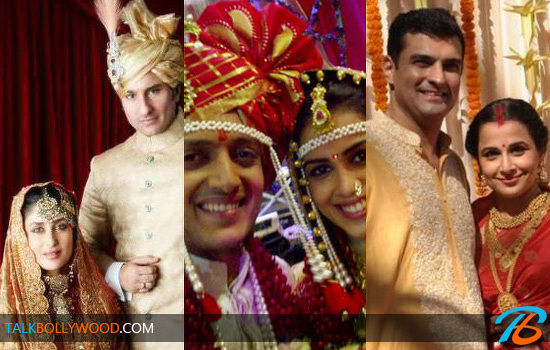 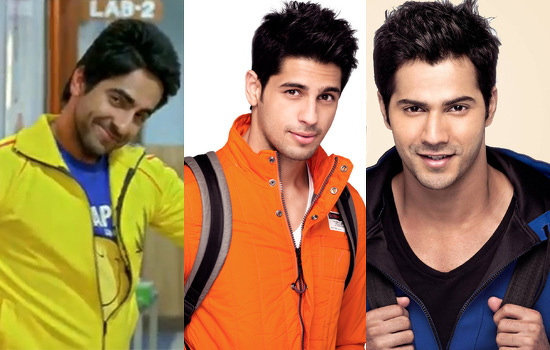 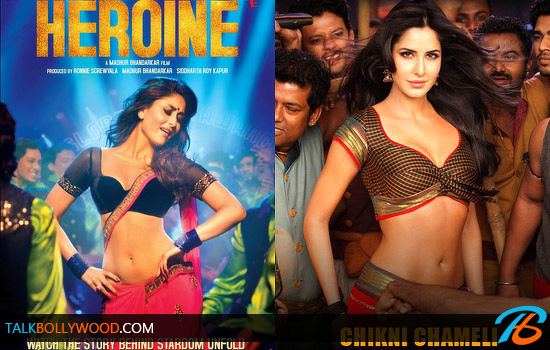