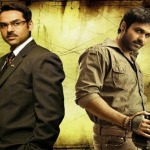 Dibakar Banerjee’s Shanghai has opened to a dull response at the Box Office. The film has opened to 25-30% occupancy at multiplexes, the single screens were even worse at 10-15%. The opening hasn’t come as a surprise as the film is dark and not targeted for masses. Shanghai has got excellent reviews from critics and it remains to be seen whether it can pick up on Saturday and Sunday. The film will have to rely on good word of mouth from here. 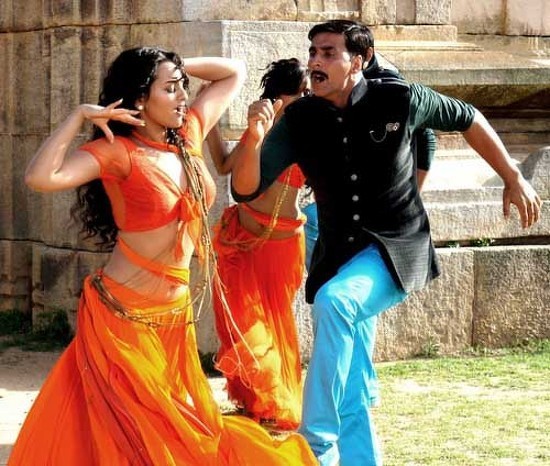 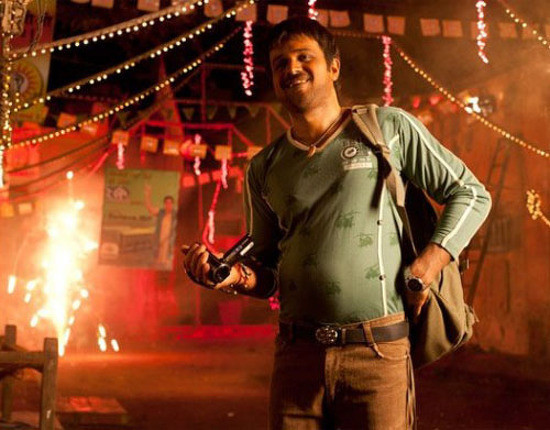 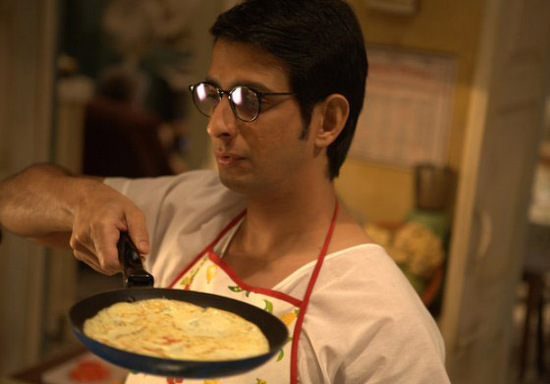