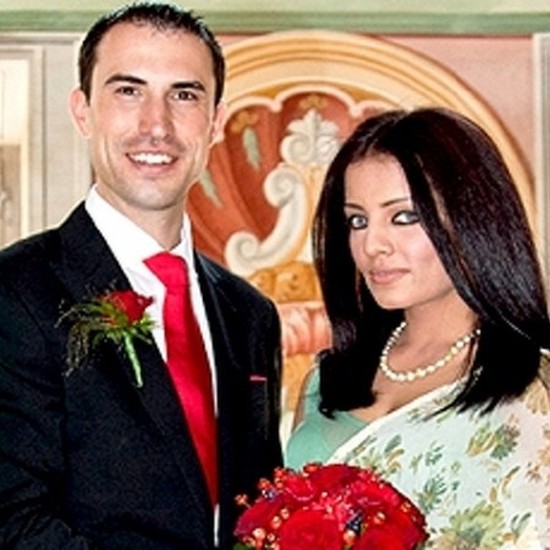 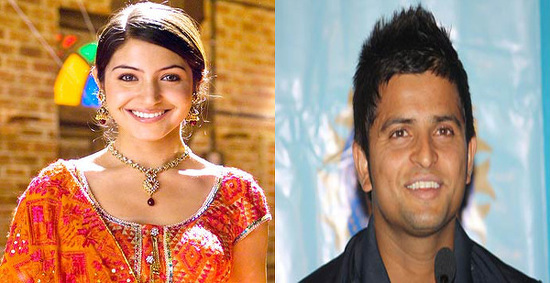 Bong beauty Rani Mukherjee celebrates her 34th birthday today. The actress has no big plans for her birthday celebration and will apparently keep the day simple, probably spending some quality time with family and close friends. Rani made her acting debut with Raja Ki Ayegi Baraat in 1997. The actress became popular after the success of Shahrukh Khan, Kajol starrer Kuch Kuch Hota […][Read more] 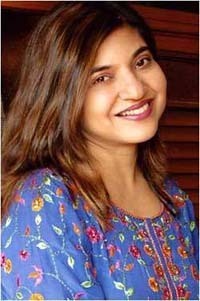 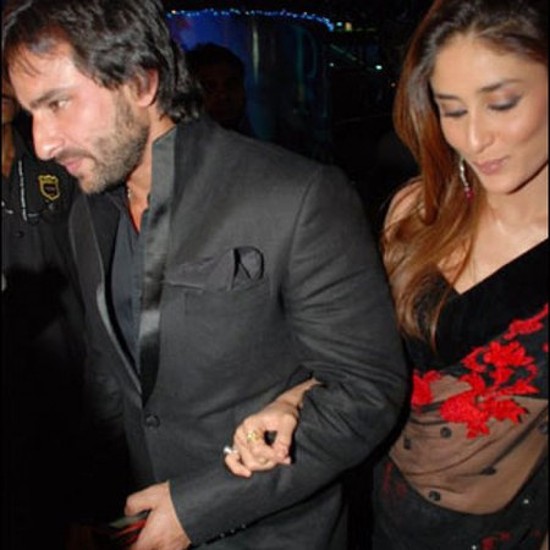 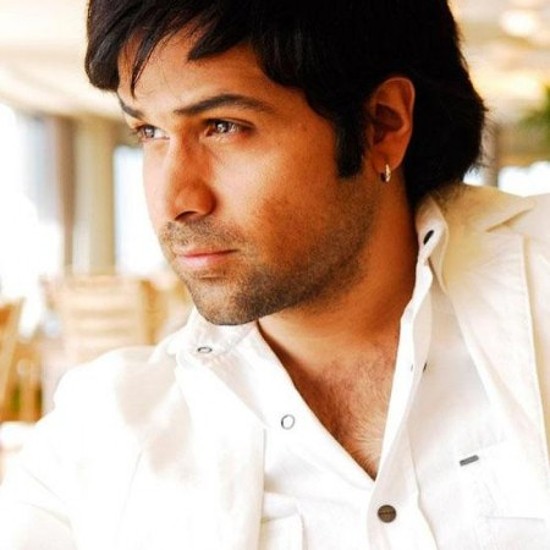 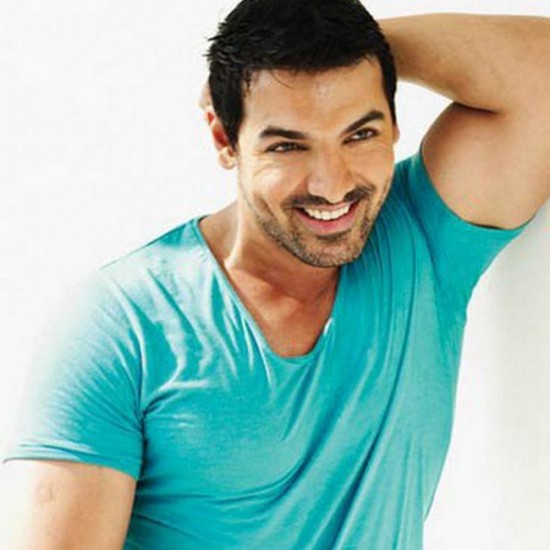 After doing remakes of Don and Agneepath, Priyanka Chopra will play the lead in the remake of 1970’s blockbuster Zanjeer. Priyanka will play the role played by Jaya in the orignal Zanjeer. It seems there’s some connection with Priyanka and remakes of Amitabh Bachchan. The film that will go on floors on April 13, will […][Read more]

Reema Sen who made her Bollywood debut with the film Hum Ho Gaye Aapke (2001) tied the knot with Delhi based hotelier Shiv Karan Singh on March 11th 2012. The wedding took place in Vasant Kunj, New Delhi. Other than doing Bollywood films, the actress has also done Tamil and Telgu films. Here are the pictures […][Read more]

Bollywood actress Kangana Ranaut turns 25 today on Tuesday March 20, 2012. Kangana made her debut in the Hindi film industry with the movie Gangster released in 2006. She had won the Best Actress Filmfare Awards for her very first movie. She also won the best female debut award in IIFA for the same film. […][Read more]

After giving back to back hits with The Dirty Picture and now Kahaani, Vidya Balan is the new star of Bollywood. She has proved that one doesn’t need to work with the big directors or have a size zero figure or work with Khans in order to achieve success in Bollywood. All one need is talent and […][Read more]

Buzz is that Shahid Kapoor is dating the beautiful Nargis Fakhri. The rumour mills about their alleged relationship started running last month when Shahid flew to Goa for his birthday bash. While most of his guests flew down for the big party later he left much earlier, accompanied by Nargis. Ever since there has been […][Read more]